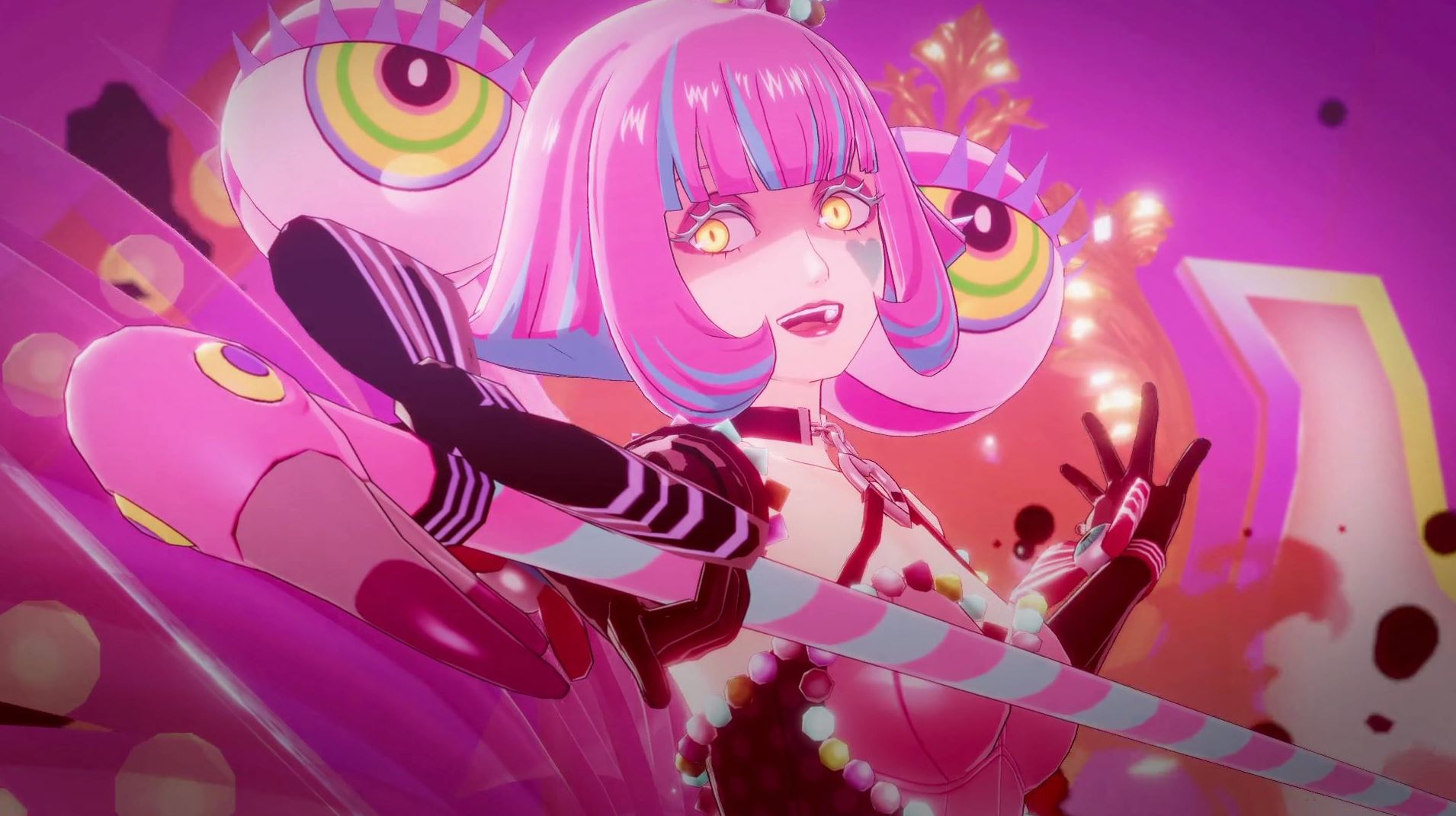 Atlus has released a new Persona 5 Strikers trailer showcasing the upcoming PS4 game in more detail than we saw at the reveal and as previews for the Musou game have lifted.

The new trailer is our best look at the action and gameplay of the title yet, especially when you factor in that we have mostly seen the Japanese version up until now, through gameplay from Youtube. We actually got the chance to preview the opening of the game and came away impressed with how the game translates Persona’s style and gameplay to this new genre. You can read our full impressions here.

You can watch the new Persona 5 Strikers All-Out Action trailer for PS4 below:

Persona 5 Strikers was confirmed for a Western release back in December after retailer listings hinted at a 2021 release. Fans have been wanting a release of the action RPG for a while now, but Koei Tecmo would never confirm if it was on the way. But, fans requests were answered!