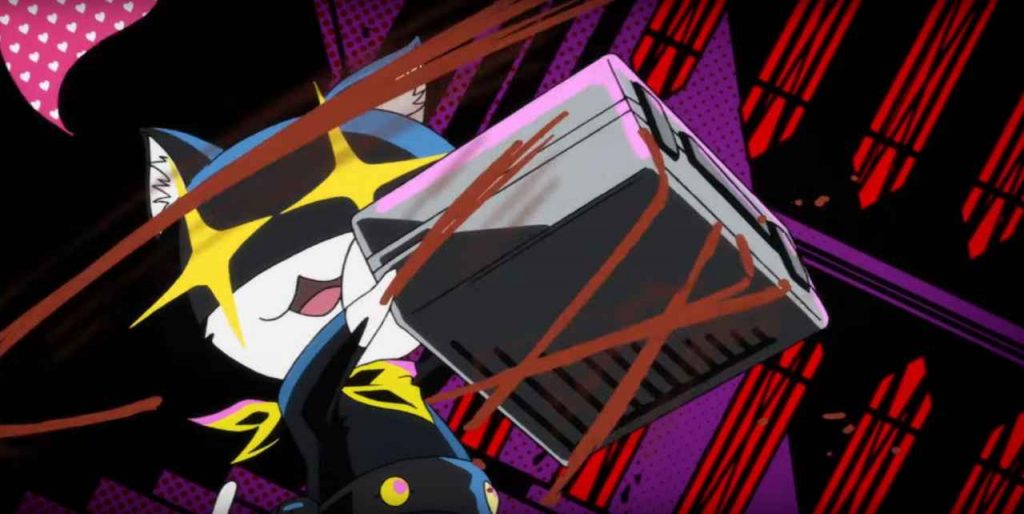 Atlus has officially given us our first look at Persona 5: The Royal as well as revealing when the game will be coming to Japan. The game will release on October 31, 2019, in Japan. A Western and Asian release has been confirmed for 2020 by Atlus.

The first trailer was released and it reveals a lot about this upgraded version of Persona 5. We get a look at multiple new characters in the game, a brand new explorable location, a new palace, and new activities, such as Darts.

Alongside that, we see a bunch of returning characters including Ryuji, Futaba, and everyone’s favourite feline Morgana.

More information for the Japanese release is set to come out on May 9, 2019. However, with the game coming west in 2020, we will likely have to wait a while for our first English trailer.

We reviewed Persona 5 back in 2017 and loved it, scoring it a solid 10. We described the game as “Persona 5 is something to sink your entire self into, and end up feeling utterly despondent about when you finally have to leave its stylish embrace.” The game had sold more than 2 million copies up till December 2017, with that number likely growing substantially since then.

Last year, we saw a dancing game come to the West based off of the hit JRPG. Persona 5: Dancing Star Night launched alongside Persona 3: Dancing Moon Night.

Are you excited for Persona 5: The Royal? Let us know your thoughts on the new features shown!