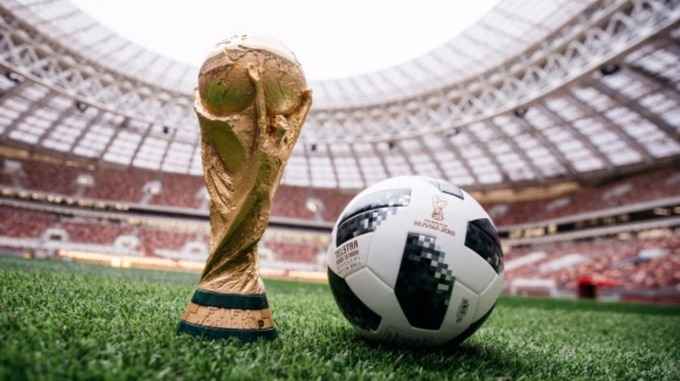 Time to try and claim the latest legendary players and bonuses in PES 2018. It’s the latest PES 2018 myClub update.

This month (until July 19) in myClub, prominent Players who put it all on the line to raise their countries to world-class glory have been selected.

Each player obtained by these Special Agents is guaranteed to be SILVER ball or higher.

For this week’s ‘Winner Takes All’ Online Challenge Cup, you’ll select a national team of your choice to be your Model Team to participate.
How to change your Model Team:
[myClub Menu] > [EXTRAS] > [Edit Team] > [Copy Team Design]

National teams from each country selected as the focus of the campaign will be eligible for Squad Bonuses in the competition.
SILVER ball or higher Players as well as Legend Players from each of these countries will be able to obtain the bonus.
You can earn the bonus if you include the eligible players in your squad for each competition regardless of the match result.

Squad bonuses provide a fantastic opportunity to earn GP or Special Trainers that can help take your team to the next level!
You’ll also be able to earn a 11 Nationalities Silver+ Lv.1 Special Agent for each time you beat the Online Challenge Cup after your first victory.

Have another fantastic week on myClub!

*Nationality is based on the nationality defined for each player in-game.
*Legend players may also become available.

■Online Challenge Cup: Winner Takes All
Earn 10,000GP as a first time reward by winning a match. You’ll then earn the Special Agent 11 Nationalities Silver+ Lv.1 for each victory after your first.

Enter this competition with 11 or more players who are eligible for the Squad Bonus to earn 1.5x the GP rewards and Special Trainers!

This week sees the introduction of Asian Legends AHN JUNG-HWAN and T. KITAZAWA
Log in to myClub during the campaign to receive two one-time-only Special Agents to sign these Legends

To celebrate the arrival of the Japan national football team to myClub mode in PES 2018, the Special Agent ‘Lv.50 Japan National Team’ will be available.

45 Players are available from this Special Agent, and Each will be level 50 when obtained.

The Online Challenge Cup ‘Winner Takes All Lv.3 Challenge’ will also take place, during which these 45 players, as well as the Legend Player T. KITAZAWA will be eligible for Squad Bonuses! The Squad Bonus can be obtained if you include 11 or more eligible Players in your squad when playing a Match.

This time around, the Squad Bonus gives you a chance to earn extra GP and Special Trainers. It’s a great way to strengthen your team!

In addition, you can add player slots with myClub coins for a limited time!

This week in myClub, you’ll have a greater chance to obtain Managers with excellent leadership skills.

During the campaign period, ten of the twenty listed managers will have a leadership score of 85 or more, and one will have 90 or more.

The PES 2018 myClub update is available now on PS4 and Xbox One.