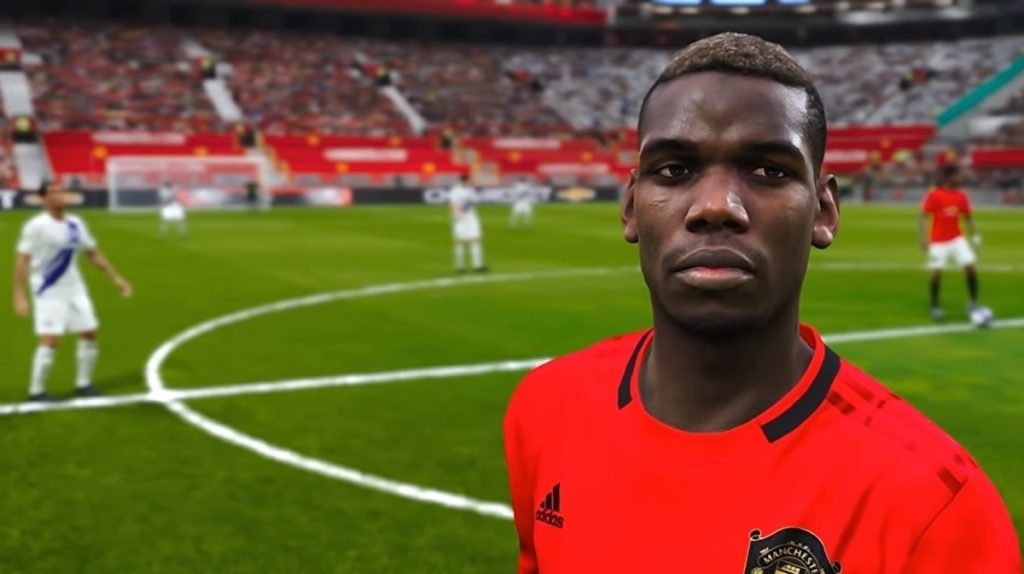 PES 2020 developer Konami has revealed that the studio has “no plans” to include women players in the upcoming footie title. This is despite the fact that women’s football is becoming increasingly popular, and even rival FIFA included female players (albeit, in a limited capacity) for its 2016 outing. However, for now, Konami isn’t budging on the subject.

PES 2020 Will Not Feature Women Players

“I personally support the women’s game and have been following the World Cup closely,” commented PES’s European brand manager, Lennart Bobzien. “However we currently don’t have any plans to integrate women into eFootball PES 2020.”

PES 2020 is scheduled to ship for PlayStation 4, PC, and Xbox One on September 10, and will be preceded by a demo at the end of the month. This year’s entry in the venerable football franchise sees more of a focus on esports and online play, hence Konami’s decision to name it eFootball Pro Evolution Soccer.

PES 2020 will feature Lionel Messi as the cover star on the regular edition of the game, while Ronaldinho will grace the Legend Edition box art. One of the biggest additions for PES 2020 is the addition of Manchester United, which will see the club’s players and stadiums presented in-game.

Konami has confirmed a number of tweaks will be made to the series for 2020’s entry, including improved tripping mechanics, context-sensitive kick accuracy, and the Finesse Dribble system.

Pro Evolution Soccer remains one of the best-selling video games of all time, with 100 million units sold to date. The first entry in the series was released for the PlayStation 2 back in 2001, and is known in Japan and the US as World Soccer: Winning Eleven 5.