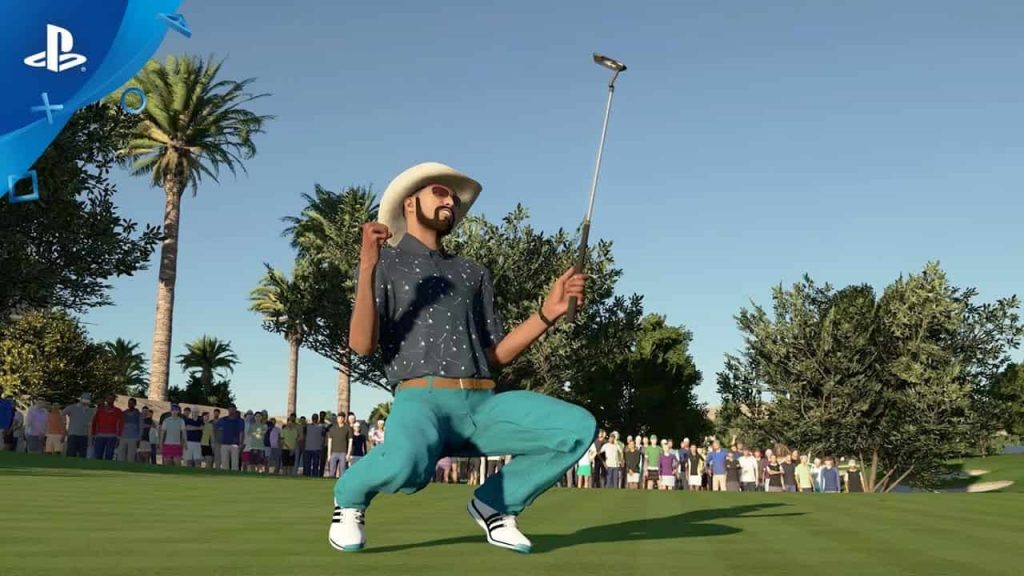 2K Games has unveiled the first PGA Tour 2K21 gameplay footage in its latest video, offering an extensive look at how the latest chapter in the golfing simulator title is shaping up on PS4, PC and Xbox One.

The video follows details on the PGA Tour 2K21 Career Mode trailer, which was released a few days ago.

PGA Tour 2K21 is pencilled in for release on PS4, PC, Nintendo Switch and Xbox One on August 21. The game will feature Justin Thomas as its cover athlete and a lineup of 12 PGA Tour pros, including: