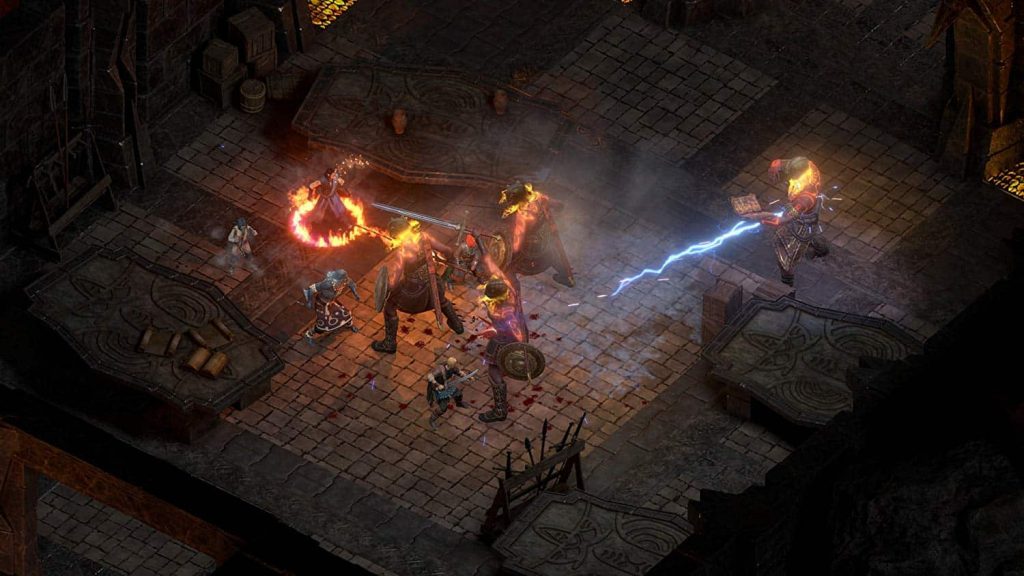 And some more good news! I’m not sure I can take all this. For fans of deep, massive and sprawling RPGs everywhere, Obsidian Entertainment has finally committed to a Pillars of Eternity 2 console release date. That’s right, Pillars of Eternity 2: Deadfire Ultimate Edition will release on PS4, Xbox One and Nintendo Switch on January 20, 2020.

In case you’re wondering what the ‘ultimate’ bit means, it corresponds to the fact that the console release will include all the DLC to date in addition to a reworked control and UI system similar to that seen in the last game. Color. Me. Excited.

You can catch the full synopsis on the Pillars of Eternity 2 console release and a brand new trailer below:

The god Eothas awakened from his sleep, erupting from beneath your castle, killing your people and stealing a piece of your soul. Now only you and your companions can uncover the rogue god’s machinations as he tramples over the Deadfire Archipelago.

The award-winning RPG from the masters at Obsidian Entertainment finally arrives, featuring all major updates and expansions.

Bend the world to your will as you explore the depths of infinite possibilities, including detailed character customization, total freedom of exploration, and more meaningful choices at every turn.

Featuring an enormous open world, a massive cast of characters, and a story you can play your way, Pillars of Eternity II: Deadfire Ultimate Edition redefines the role-playing game experience for a new generation.