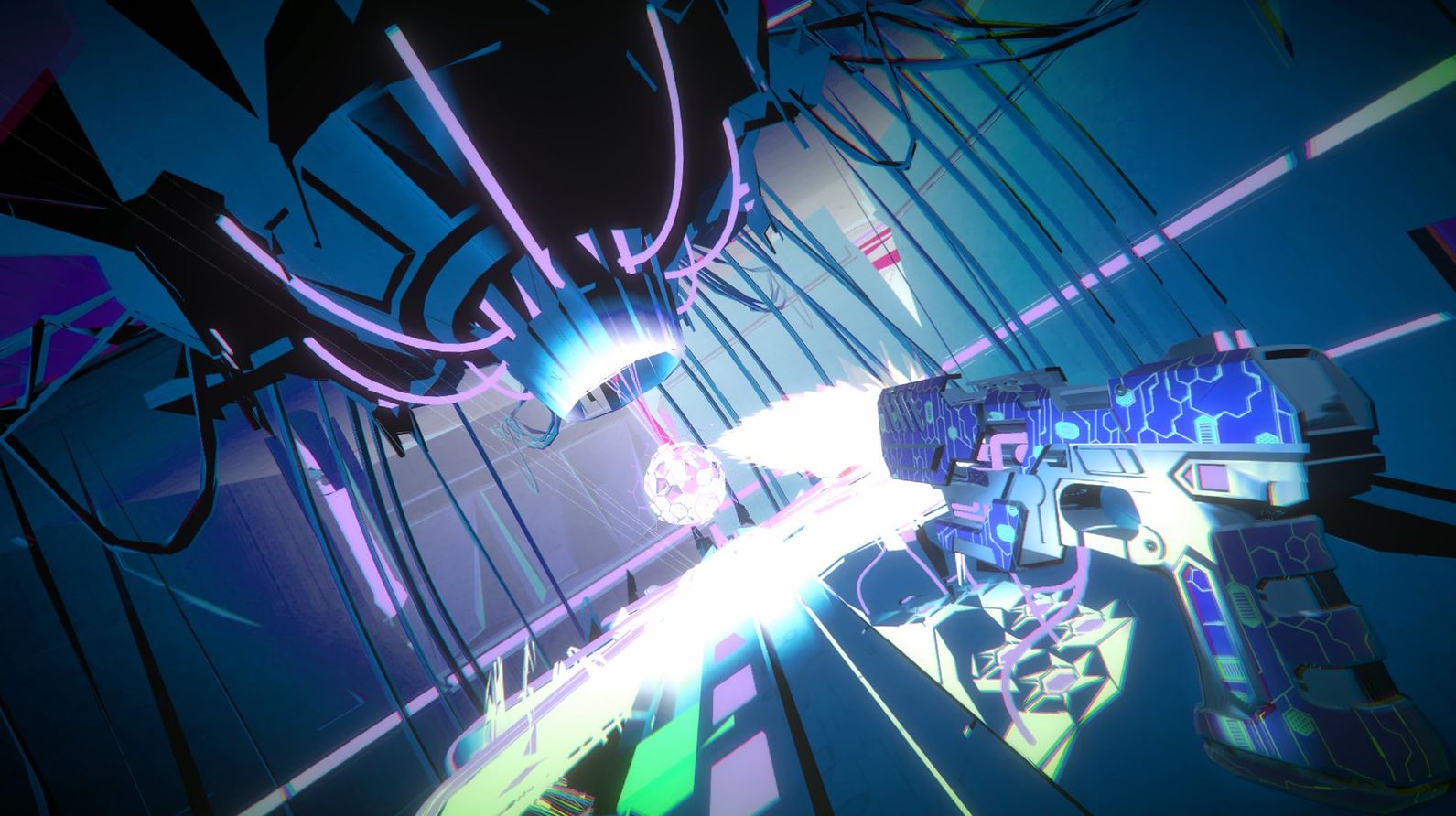 Pistol Whip‘s long-awaited 2089 campaign has released today, bringing an expansion of synthwave songs to the title and also adding a narrative with animated cutscenes to the experience.

The 2089 expansion aims to take the core of an action-movie and the immersion it brings by producing a narrative that stretches across multiple scenes, rather than being contained to an individual one. This narrative is told over five linked scenes and lasts just under 30 minutes. The PlayStation Blog delves into the creation behind the campaign and you can watch the trailer for the expansion below:

Pistol Whip released last Summer on PSVR and instantly became a must-play title on the platform. We awarded the game with our highest score in our review, which you can read here.

Pistol Whip‘s 2089 expansion is available now on PS4 and is playable on PS5 with backwards compatibility and a PSVR camera adapter.