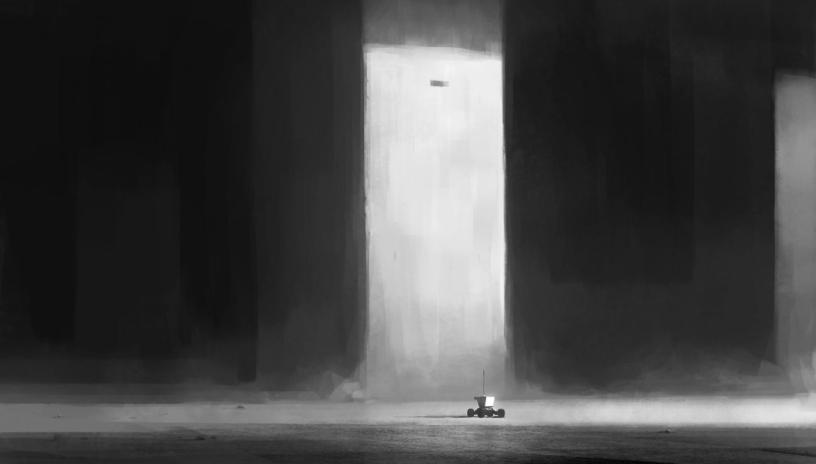 Limbo and Inside developer Playdead has posted a bunch of hints for its next project via a series of job listings at the company.

As spotted by ResetEra user MauroNL, a listing for a Technical Director mentions a “3rd person, open world, science fiction adventure built for multiple platforms on Unreal Engine and published by Epic Games publishing.” From this, we can gather that it will hopefully launch for PS5, PC and Xbox Series X/S, and is at least partly funded by Epic as previously revealed last year.

At Playdead, we are a team of 50 creative professionals. Our approach to development does not include crunching towards arbitrary deadlines – instead, we look for people who enjoy managing their own schedule and thrive on working within a friendly collaborative environment.

In addition, there’s some new art work released, which you can see below. 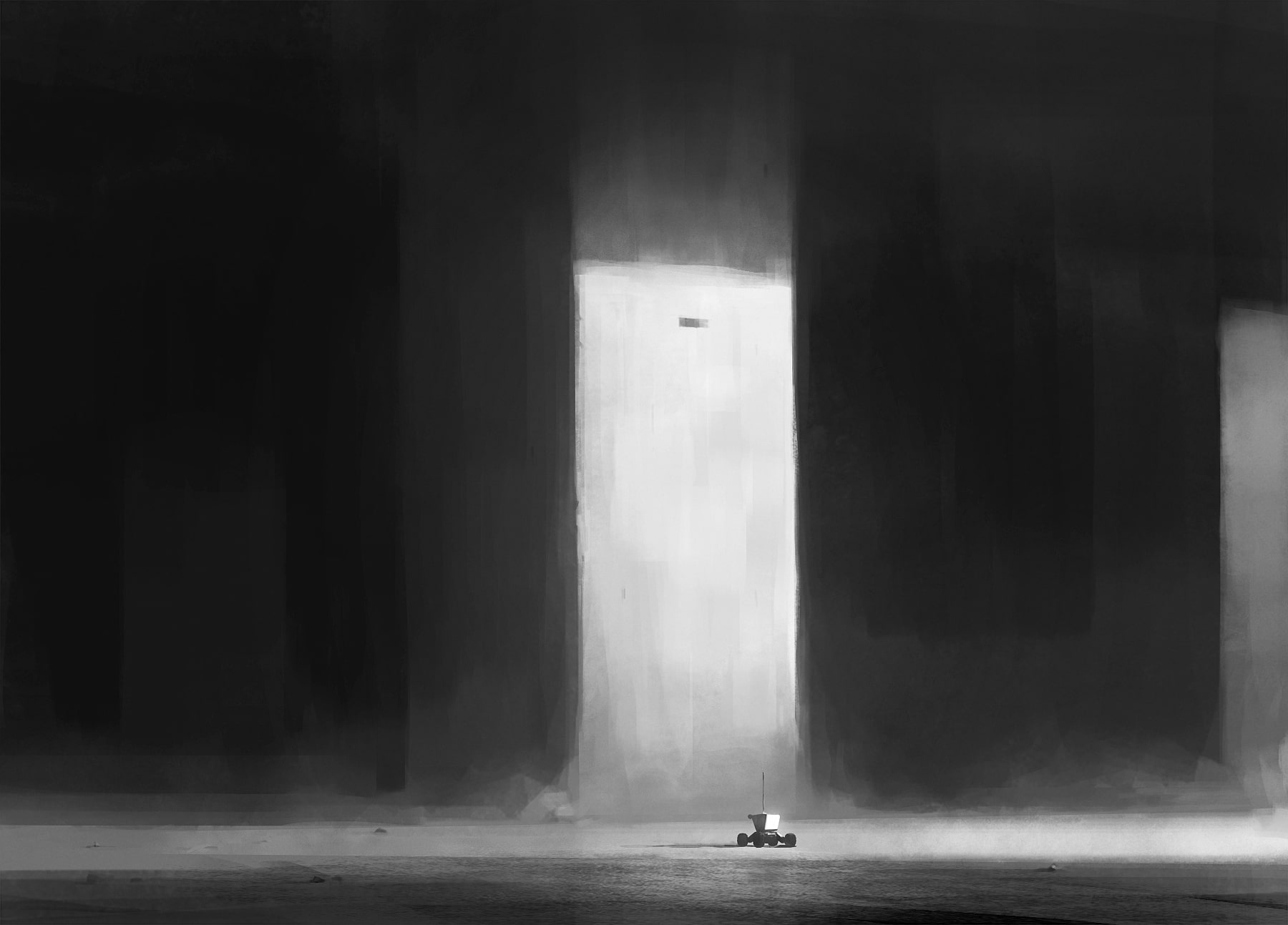 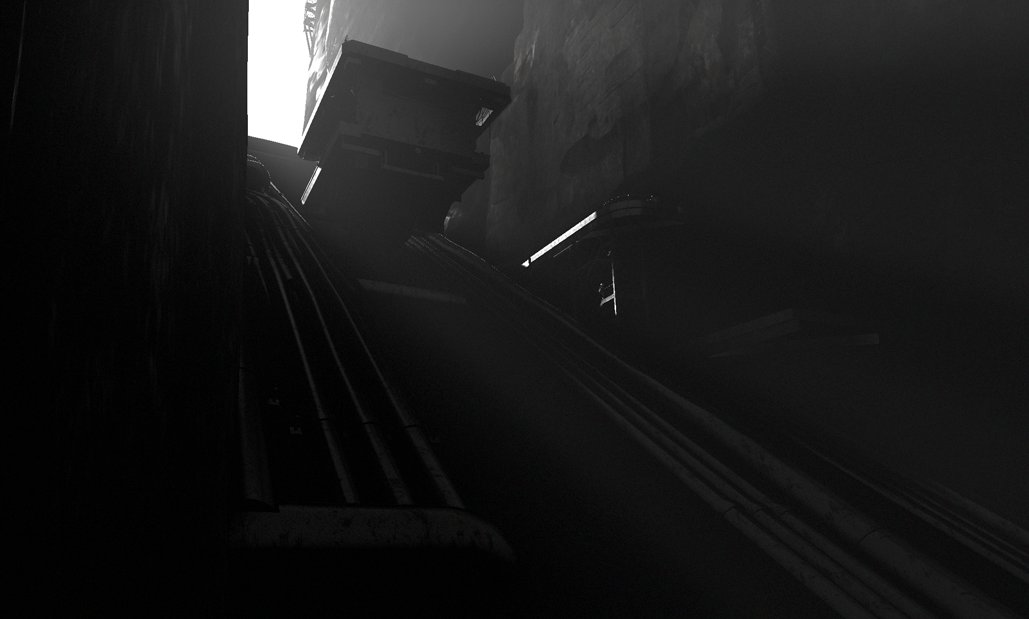 At this stage, Playdead’s new game is obviously in an early stage of development, but we’ll keep an eye out for any new details.