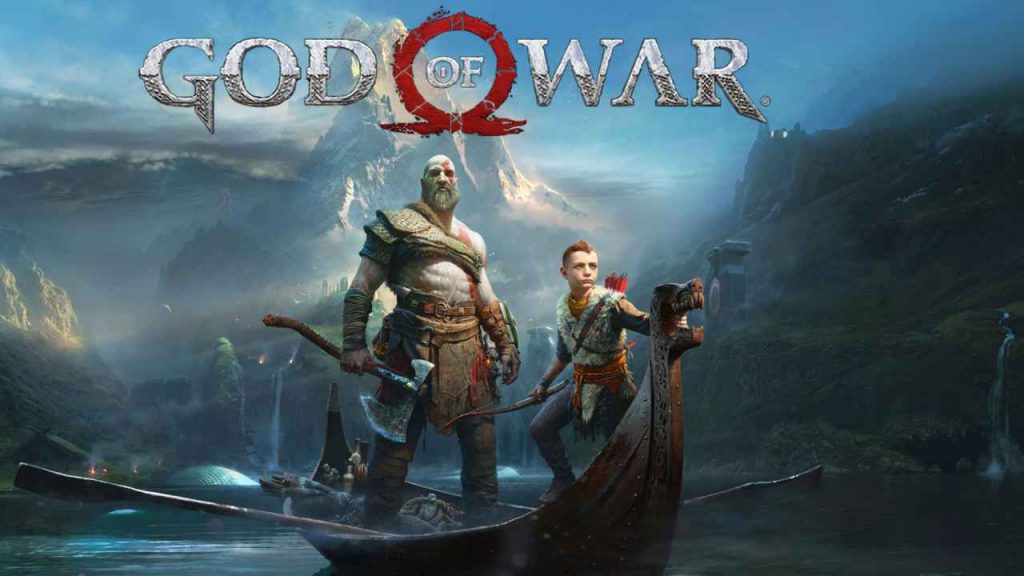 Sony Interactive Entertainment America has expanded its lineup of PlayStation Hits titles for the US, with heavyweights such as God of War and Uncharted: The Lost Legacy now available to snap up for a budget price.

The full lineup is as follows, and will begin rolling out starting October 4.

PlayStation Hits currently includes over 40 of the best-selling PS4 games for a reduced price of $19.99. Among the games featured in the Hits range include Uncharted 4: A Thief’s End, Resident Evil 7: Biohazard, Horizon Zero Dawn, and Batman: Arkham Knight.

Sony has been running the PlayStation Hits range for a number of years now, and it’s existed in one form or another since the PSOne days. Back then, it was known as the Platinum Range, and included games such as Gran Turismo, Resident Evil, Tomb Raider, and Tekken 2.

If you still haven’t jumped on board the PS4 bandwagon, then there’s never really been a better time to do so considering the amount of great games you can pick up on the cheap. The best bit? All of these games will be compatible with Sony’s next-generation console, the PlayStation 5.

Speaking of which, the PS5 is reportedly going to be released in holiday 2020 alongside the Xbox Scarlett from Microsoft. The system will support a wide range of features, including 8K, ray-tracing, and a dedicated SSD to cut loading times by a significant chunk.

It has recently been claimed that Sony will launch a PS5 Pro alongside the standard version of the console at launch, although this hasn’t been confirmed yet.

Be sure to read up on how the PS5 compares with the Xbox Scarlett in terms of technical specifications here.