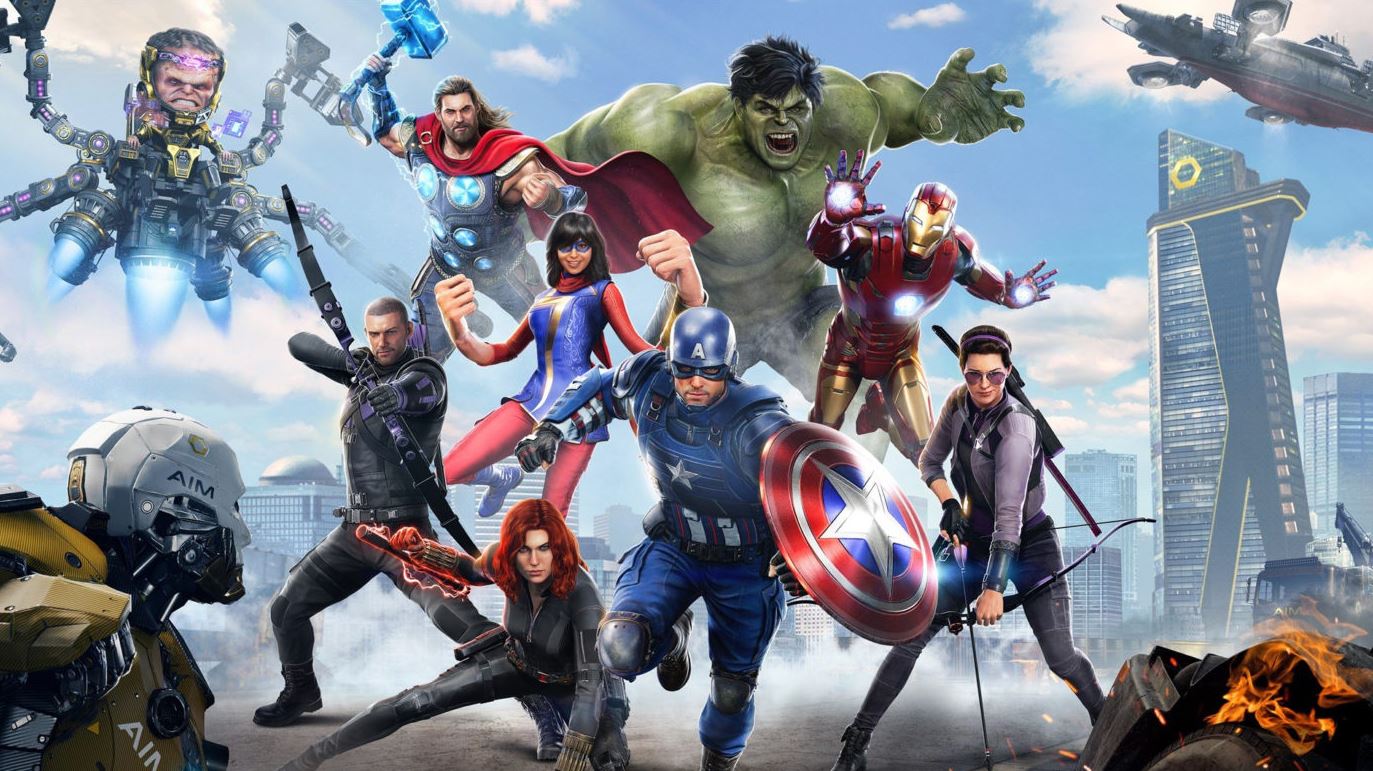 Sony has announced the PlayStation Now April 2021 games ahead of their release tomorrow on April 6, 2021. This month’s lineup includes some big titles like Marvel’s Avengers and Borderlands 3.

The biggest shock on this list is the addition of Marvel’s Avengers, which only released in September, and has struggled to maintain a playerbase since launch. The game will be available until July 5, 2021, and appears to only include the PS4 version of the game.

Next, Borderlands 3 joins the lineup until September 29, 2021, and also appears to only include the PS4 version of the game. Finally, The Long Dark will also be added to the lineup permanently, offering survival episodic gameplay.

This is a pretty strong lineup of titles and Sony has announced a free trial of the service will be available from April 7 for anyone not currently subscribed to the service.

What are your thoughts on this month’s PlayStation Now April 2021 games?