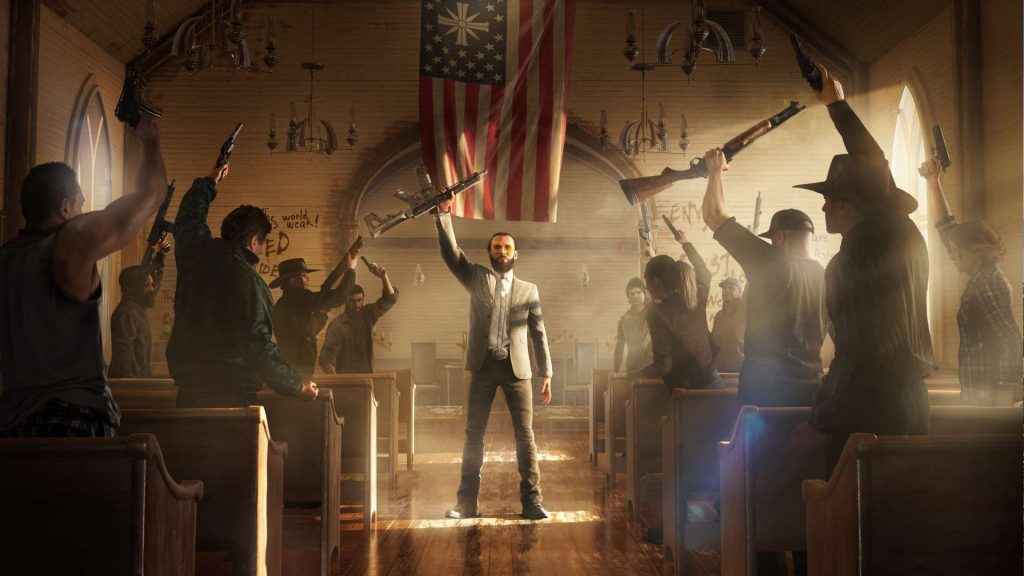 Welcome to PlayStation Unchained, PSU.com's premier podcast. Where we discuss all things related to Sony's gaming brand, and sometimes beyond.

Garri Bagdasarov kindly went to play Far Cry 5 for PlayStation Universe recently, and we've got him here to discuss his findings and feelings on the latest entry in the series.

Garri talks about the game’s main villain, and the man that plays him. There’s also a conversation about the game’s freedom, wildlife, and discussion concerning the game’s political angle (or lack thereof). It appears Far Cry 5 is shaping up to be decent, but is that enough for the next step in a big franchise?

Later on the gang review a selection of recent titles they’ve been playing. Host Neil Bolt reiterates how enjoyable Metal Gear Survive actually is despite initial reservations. He follows this up by laying into the ambitious, yet ultimately rubbish action adventure Past Cure. Tim Nunes fawns over the absolutely charming PSVR title Moss. Ben Shillabeer-Hall has fallen in love with Yakuza Kiwami, but has serious questions regarding the amount of people who pick a fight with Kazuma Kiryu.

Please rate and review us on iTunes, it really helps, and feedback is appreciated.

You can hear the previous episode on video game franchise killing sequels by clicking right here.