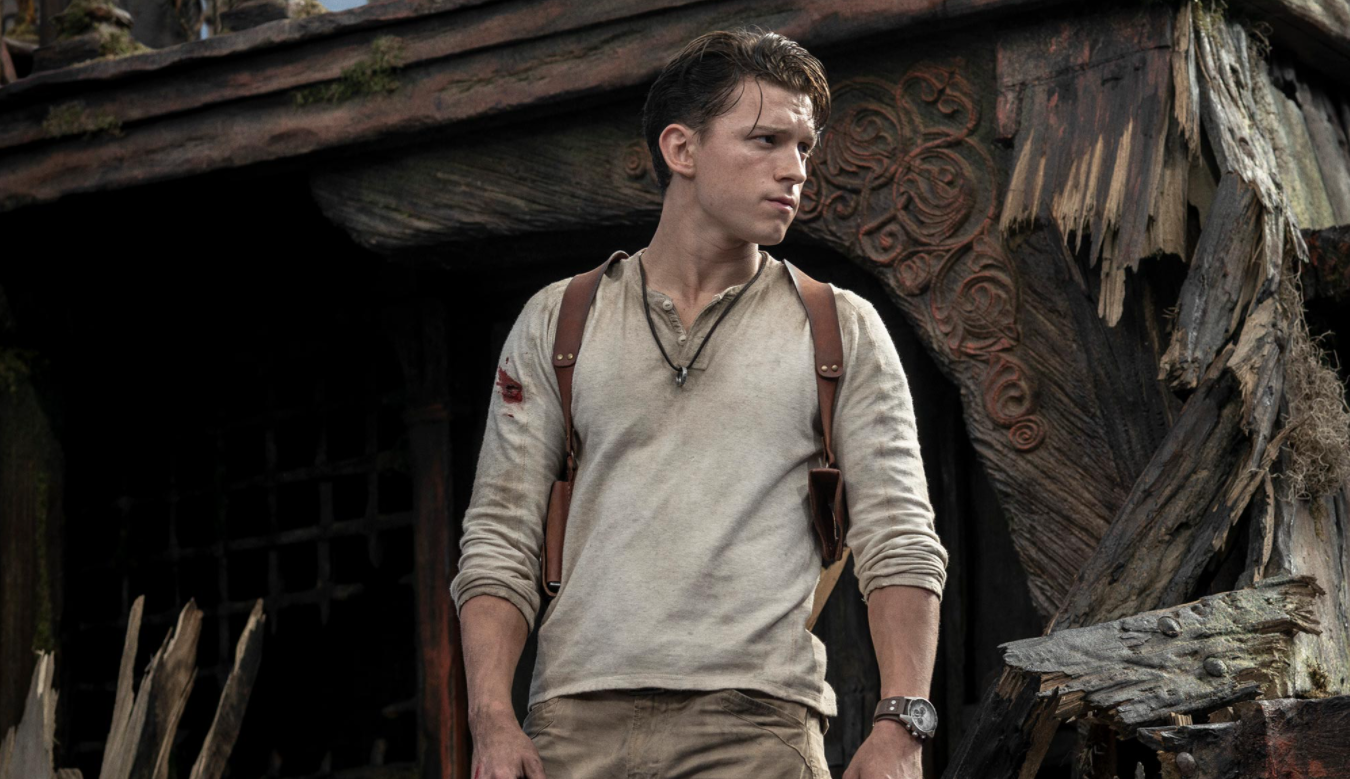 Sony has revealed that its production company, PlayStation Productions, which focuses on translating its game franchises to movies and TV show, has 10 projects in the works currently based off of PlayStation franchises, including 7 TV shows and 3 movies.

Revealed to Mediapost, the CEO of Sony Pictures, Tony Vinciquerra, revealed the news. Of these projects we know that the Uncharted movie is in post-production and HBO are co-developing a TV show based off of The Last of Us. It is unclear if the Metal Gear Solid movie, which is set to star Oscar Isaac is included in this number.

That leaves us with 6 TV shows and one movie at a minimum. Personally, we expect either a Sackboy or Astro-Bot animated children’s show to be in here somewhere, as both properties seem ripe for marketing to that audience. Otherwise, we would love to see some of Sony’s more niche franchises brought back for TV and film, such as Siphon Filter and Twisted Metal. Also, a Bloodborne show where each episode faces off against a different boss from the main game would be a perfect fit.

What are you hoping to see out of PlayStation Productions in the coming years?