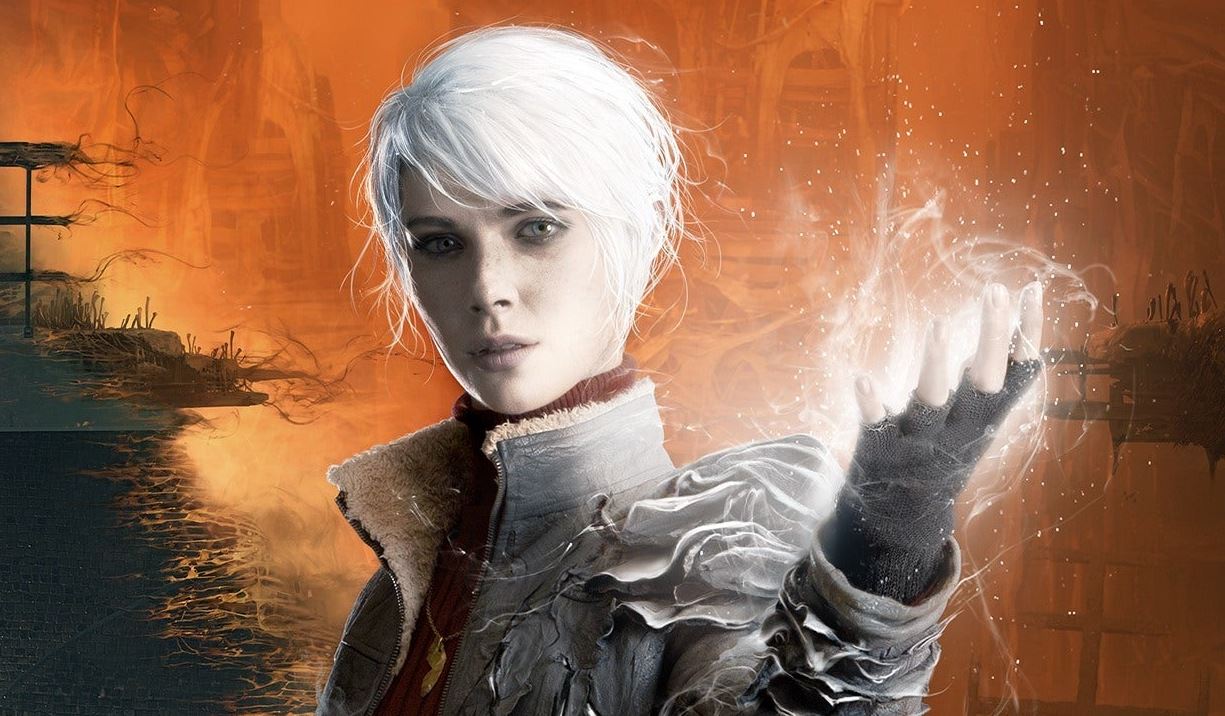 PlayStation’s Sacred Symbols (Cross, Square, Circle, and Triangle) have appeared on the packaging of some official custom Xbox Series X controllers themed around The Medium, leading fans to speculate as to whether the horror game is heading to PS5.

The symbols can be found on the top of the box and also on the sides and can be seen in a number of the images tweeted by press and influencers, found below and first spotted by PushSquare. But what does this mean? Well, we don’t really know. It could just be a printing error or just a choice of symbols that Bloober Team decided to go with, but they are unmistakably the PlayStation Sacred Symbols and they are even in the same order that Sony displays them in.

It could suggest that a PS5 port is on the way, as the team recently made comments similar to what they said when Blair Witch launched, which came to PS4 about four months after Xbox One. Or, this could be nothing. What do you think?

What an awesome surprise from @TheMediumGame love the controller design and excited to get hands on next week! #TheMedium pic.twitter.com/1fIc9uAiyj

Shoutout to the controller for coming in a PlayStation controller box 😂 pic.twitter.com/mTqs2trkLE

Thank you so much @BlooberTeam for this awesome custom Xbox Series #TheMedium controller and codes for the game! 💚 pic.twitter.com/t8wg0CWnV4

Thank you @BlooberTeam for the fantastic custom controller! Excited to check out The Medium on the Series X this week! #TheMedium pic.twitter.com/uc1IfIEQOz

The Medium is available now on PC and Xbox Series S/X.