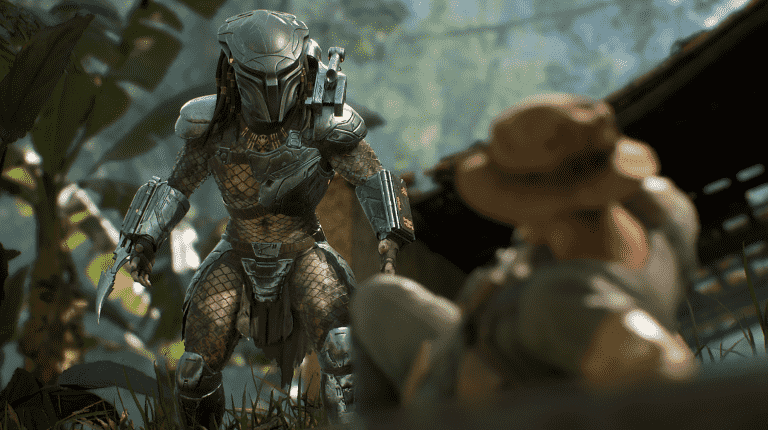 Developer Illfonic has unleashed the Predator Hunting Grounds update 2.14 patch notes, which is now available to download for PS4, PC and Xbox One. The update adds support for both free and paid-for content, such as Custom Private Matches and newcomer Valkyrie.

Read up on Predator Hunting Grounds 2.14 below.

Fixed an issue where the host would always be chosen as predator in private matches when everyone selects the team “?”

Fixed an exploit spot in Overgrowth

Fixed an issue where Fireteam members were unable to spot Veritanium

Fixed an issue where the O.W.L.F. Operative head would stretch across the map when quick claimed by the Predator

Increased armor of all Predators

Fixed an issue where activating ADS was not overriding melee attacks

Added a bleed effect to the alternative attack

Custom Private Matches are now available! Select the “Modifiers” button while in the Private Match menu to access the new options for Private Matches (Hunt and Clash). Listed below are the categories that can be modified as well as some of the preset custom modes that are available.

Hide or restrict use of various HUD elements

The Classic 4 on 4 versus match

The classic Predator vs Fireteam match

A more intense version for the experienced hunters

The chopper must have taken us a lot higher up than we thought, it almost feels like we’re on the moon

The Floor Is Lava

Predators like to hunt in the heat, but sometimes things can get a little too hot!