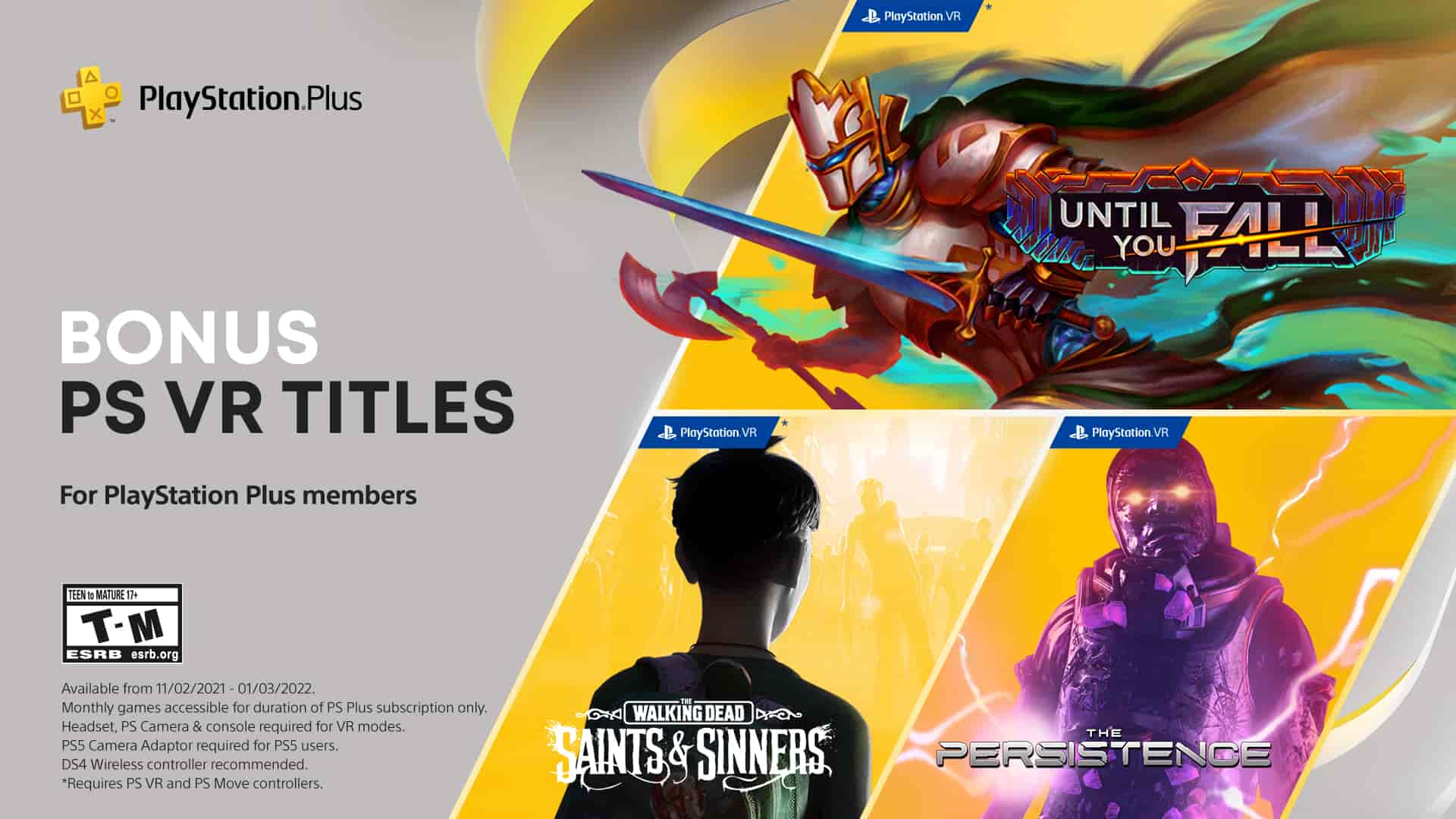 Sony Interactive Entertainment has announced the PS Plus November 2021 bonus PSVR games, joining the previously confirmed lineup of PS4 and PS5 games for next month.

The format holder previously confirmed that it would be offering a number of bonus PSVR games for November 2021 to celebrate the device’s fifth anniversary. PSVR originally launched in October 2016, around the same time as the PS4 Pro and PS4 Slim also saw the light of day.

In related news, it’s also been claimed that PSVR 2, the new headset that Sony is working on for PS5, will be backwards compatible with PSVR games.

Sony hasn’t announced a PSVR 2 release date yet, but we have caught a glimpse at the new controller, which will utilise haptic feedback and adaptive triggers much like the DualSense pad.