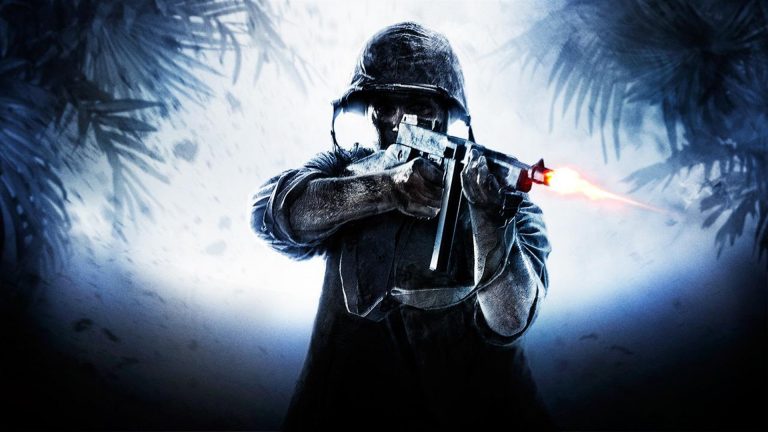 Activision will officially unveil Call of Duty: Vanguard on August 19, according to a listing for the game on the PlayStation Store. This is the date that was reported last week, so it adds up.

As previously speculated, the game looks set to be unveiled via Call of Duty Warzone, and the reveal is set for 10.30am PST. That’s about all we know right now, although given that August 19 is this Thursday, we won’t have to wait long to find out more details.

BREAKING: PlayStation Store (and PS App) has updated early and confirmed world reveal of Call of Duty: Vanguard is set for August 19 at 10:30am PT in Warzone. pic.twitter.com/oj0xdC4yR2

Last week, Activision revealed a teaser for Call of Duty: Vanguard that seems to confirm long-running rumors that the game will take place in World War II.

The publisher has already confirmed that Call of Duty 2021 will feature campaign, co-op, and multiplayer, and will be released for current and next-generation consoles in Q4 2021. In regards to the latter, Tom Henderson, a popular leaker, claimed that the game will be ‘held back so bad’ by PS4 and Xbox One hardware.