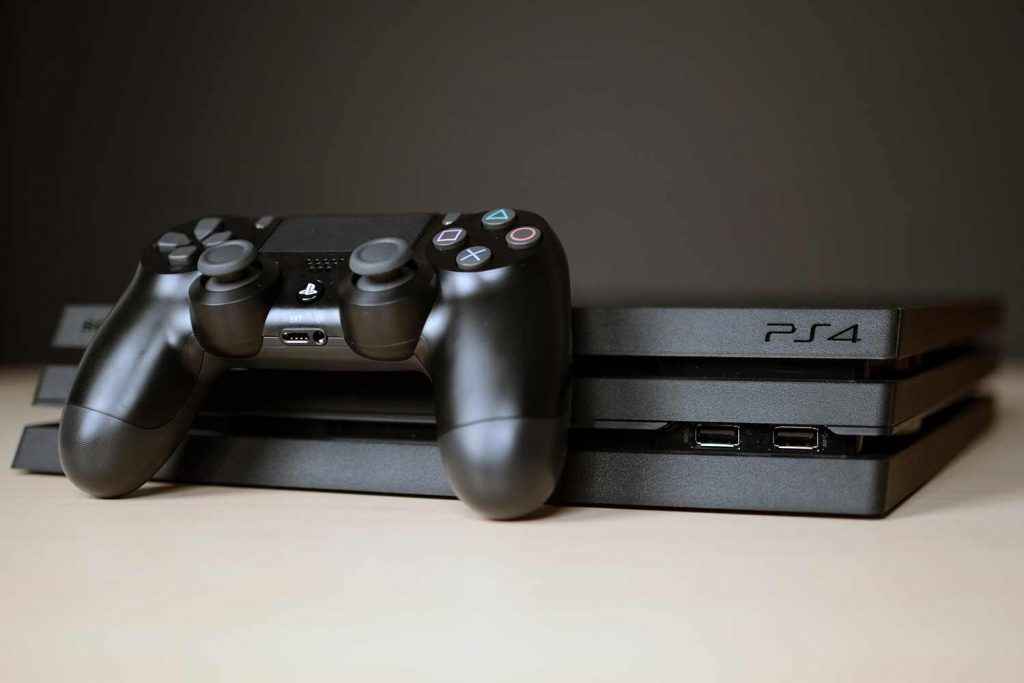 Sony has confirmed that PS4 sales have now reached over 70.6 million units as of December 3, 2017.

To add to those impressive statistics, they've shifted over 617.8 million PS4 games through retailers and digital downloads since the console was released in 2014.

Other impressive figures include:

In a press release, Sony stated:

“We are delighted that so many people are enjoying the unique entertainment proposition of PlayStation 4 and that an emerging technology like PlayStation VR continues to gain traction,” said Andrew House, Chairman of Sony Interactive Entertainment. “I cannot thank our fans and partners enough. Their support, since the launch of very first PlayStation in 1994, has helped to make PlayStation one of the biggest console gaming network in the world. We will continue to work closely with partners to maintain this momentum and remain steadfast in making PS4 the best place to play.”

PlayStation is also looking forward to a successful new year, with some great PS4 games coming out in 2018. The year begins with the release of Monster Hunter World, and we can look forward to many PS4 exclusives, including Spider-Man, God of War and Detroit.

Will PS4 sales surpass those of PS3? It’s possible if they shift another 17 million units!

Sony continues plans to support PlayStation VR too with more than 130 PSVR games due for release by the end of next year.