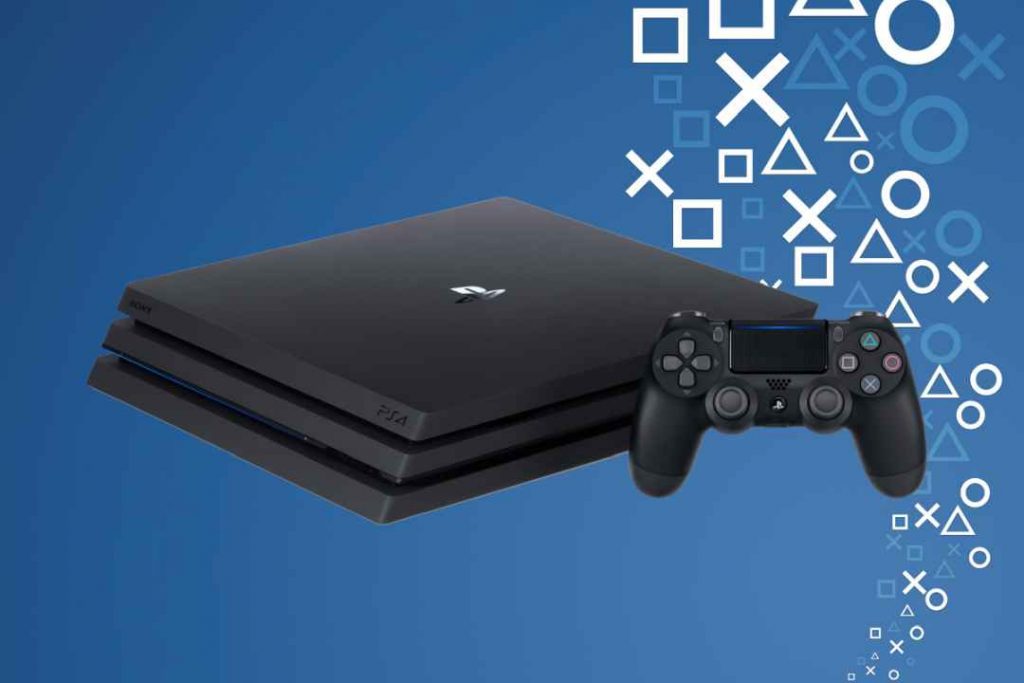 Increased sales of the PS4 and a stellar line up of first-party exclusives boosted software sales with more than 50.7 million PS4 games sold through globally during the 2018 holiday season. That amounts to about 876 million games sold worldwide as of December 31, 2018. When it comes to first party exclusives, the PS4 undeniably had the best lineup of 2018 which likely propelled the console to dominate the holiday season. Marvel’s Spider-Man which released in September sold more than nine million copies by November 25, 2018. God Of War was universally crowned Game Of The Year in almost every year end wrap up.

With upcoming exclusives like The Last Of Us 2, Ghost Of Tsushima, and Dreams slated to release in the near future, the PS4 shows no signs of slowing down.

“Thanks to the continued support from our fans during the holiday season, we are pleased to announce that PS4 has reached 91.6 million units globally. We are also happy to announce that the monthly active users of PlayStation Network continues to show strong growth, and has surpassed 90 million as of the end of November 2018,” said Kodera. “I would like to express my deepest gratitude to our passionate community around the globe, and our partners, for helping us achieve these milestones. This year, we will bring more enhanced experiences to our fans along with a highly anticipated lineup of games that are only possible on PS4. As we look toward the next PS4 milestone, SIE will continue to evolve, and we will further expand the platform to deliver the best interactive entertainment experiences to the world.”