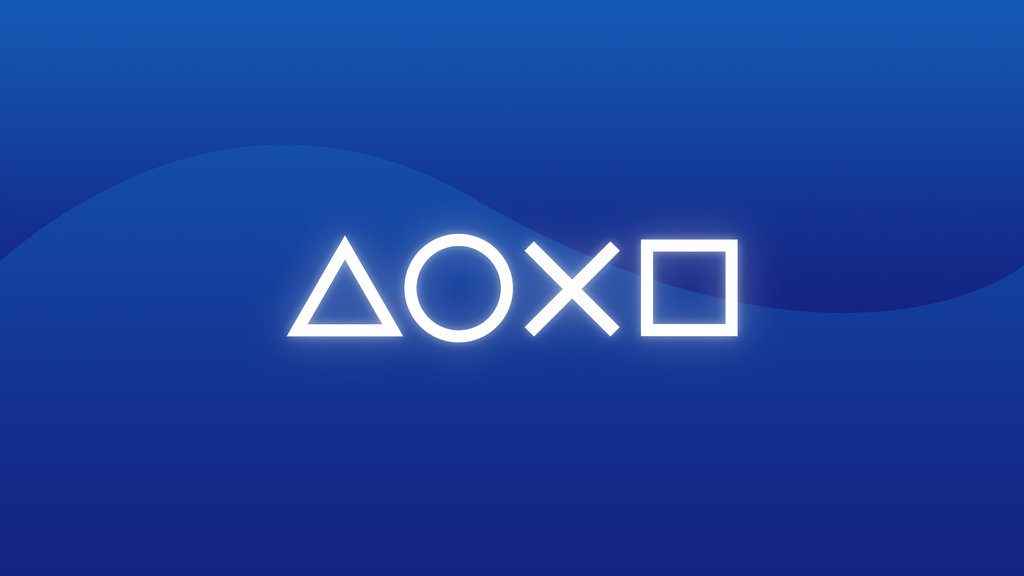 PS4 is almost five years old now, and it’s at that age where talk moves to ‘what’s next?’ for Sony, especially in light of their recent cancelling of the E3 2019 briefing this year. Well, if these PS5 specs are even halfway close to being true then it’s looking good – especially for players looking forward to PSVR 2.

There’s been the odd murmur of dev kits for PlayStation 5 being handed out to developers, and now it appears we might have the first look at some of the PS5 specs for the next generation console.

Now while the site (SemiAccurate) that claim to have the PS5 specifications has some credibility with its previous console spec leaks (the Nintendo Switch and PS4), it is certainly no guarantee of this being accurate or indeed true. Even so, there is a some plausibility in the information.

The main takeaways from the information (which is otherwise behind a professional level subscription that costs $1000) are as follows.

On 18/01/19, a tweet from a respected Japanese tech blogger was released which purportedly lay claim to the discovery of the internal code reference that AMD have assigned to the PS5 CPU.

Most enticingly, the CPU that is being referenced is an SM-enabled Zen+ core that runs sixteen threads of processing power at 3.2Ghz. To better frame that, the PS5’s CPU will be more than 1Ghz faster than the CPU found in the PS4 Pro and it’ll have twice the number of processing threads – easily outstripping any of the CPUs in today’s consoles.

With the technical bottleneck of the PS4 and PS4 Pro (and also the Xbox One and Xbox One X) being the rapidly ageing Jaguar CPU array that all those consoles share, PS5 looks to be on track to completely refresh the CPU dynamic for the next generation of consoles.

Again, this is purely a rumour at this stage, but it’s hard to ignore given previous spec information released by SemiAccurate and the recent AMD CPU leak has been proven true. At the very least, and looking at the current capabilities of the PS4 Pro, we’d look for PS5 to provide 4K visuals at 60 FPS at a minimum.

Ultimately, it’s not hard, however, to believe Sony is looking to the next step in its console division. The PS4 has already far surpassed expectations, and sales are surely reaching a plateau sooner rather than later – something Sony has surely realised by cancelling both last years traditional PSX and this year’s E3 showings.

It might be alarming to think a new PlayStation console could be coming sooner rather than later, but if it does then you’d have to hope Sony have Backwards Compatibility right out of the gate; especially given the competition from Microsoft’s own formidable backwards compatibility program.

Additionally, one would hope that the higher processing horsepower of the new machine could be put to use in improving current PS4 titles. Imagine what God of War would look like running in native 4K at 60 frames per second? The mind boggles.

What do you think of these PS5 specs? Think there’s any truth in them? Let us know in the comments below. In the meantime we’ll keep this page updated as soon as we know more – so stay tuned.