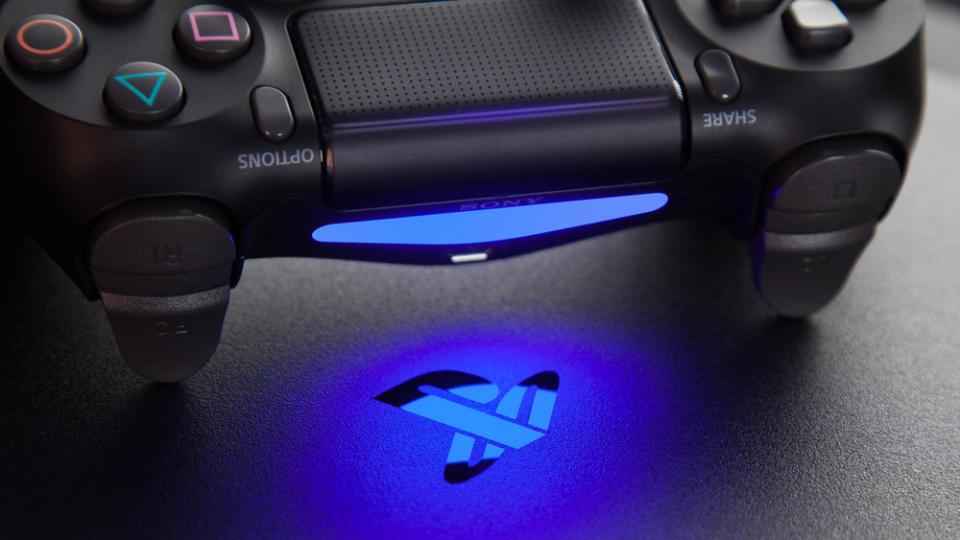 With the first official news on PlayStation 5 expected to drop in 2019, there’s plenty of speculation about the new PS5 controller. And some firm details as to how the new gamepad may evolve.

Since the days of the original PlayStation controller in 1994 right up until the release of the DualShock 4, Sony’s gamepad has evolved in many ways.

Analog sticks were introduced three years after PlayStation One launch. For PS2’s DualShock 2, Sony tweaked the buttons and the analog sticks to offer a more refined experience. Fast forward to 2006 and the wireless SixAxis controller was soon replaced with the DualShock 3 a year later, adding rumble and motion-sensing capabilities – not to mention offering players a variety of colors.

The DualShock 4 evolved further with the introduction of the touch pad, a light bar, SHARE button and tweaks to the sensitivity of the L1, L2, R1 and R2 buttons.

It also had two iterations. Sony improved on the original DS4 with a new PS4 controller where the blue light-bar was moved from on top of the controller to above the touch pad.

With each iteration of the controller things have changed, so for the PS5 controller we can expect further advancements. But, what could they be?

The biggest clue to the direction that Sony is going with the PlayStation 5 controller could possibly be found within a patent that was filed by Sony Interactive Entertainment America in 2018.

In a patent filed with the United States Patent Office, the description of the “gaming controller” reads: The big news here is that this patent mentions a touchscreen, similar to a Nintendo Switch screen. If Sony goes down this route it would replace the current trackpad. Other than that, the patent suggests that the PS5 controller will otherwise remain largely untouched.

A guy claiming he’s an indie developer claims to know even more. In a post on Reddit, he says:

“The Triggers will have Rumble Like Motors in them almost similar to the Xbox One Controller, and the Share and Option Button will be eliminated and Sony will bring back the Start and Select Buttons. While you are playing a game, the touchscreen on the DualShock 5 controller will have a UI and from there you can access the Share functionality from the Original PS4 and you can browse the PlayStation Store and do other stuff while you are waiting for a game to load or if you are playing a game. But this is only in use if a developer hasn’t used the Touchscreen for anything like Weapon Load outs, etc, but if you would like the UI to be accessed from the controller then you can do so from the PS5 Home Menu. The Controller itself comes with a built in mic, and the shape of the controller is the same as the DualShock 4 controller with a bit of tweaks and modifications.”

How Would A PS5 Touchscreen Help?

One cool feature of a touchscreen could be the ability for players to custom map their buttons. It could display in-game stats, mini-maps, trophy data, and key information from within your game that can be displayed without having to go into the menus.

It sounds like a great new feature, but it also sounds like it would be costly to implement and pricey for the consumer.

Another rumor, though it seems totally far-fetched, is that Sony teased its new controller in a recent PS VR game called Astro Bot Rescue Mission. The image of a next-generation game pad, shown below shows a new DualShock controller with more lights than previous iterations.

The L1 and R1 bumpers have also been moved on the back of the pad where your middle fingers rest. It’s also said to feature in-built cooling. The next-gen controller will release when PS5 launches. This is rumoured to be in 2020/21, though Sony has yet to confirm. We also have no firm evidence as to what the controller will look like, or which new features Sony will implement.

For more on PS5, check out the current lists of PlayStation 5 developers, find out more about the likelihood of PS5 backwards compatibility and check out the latest news on the rumoured specs.