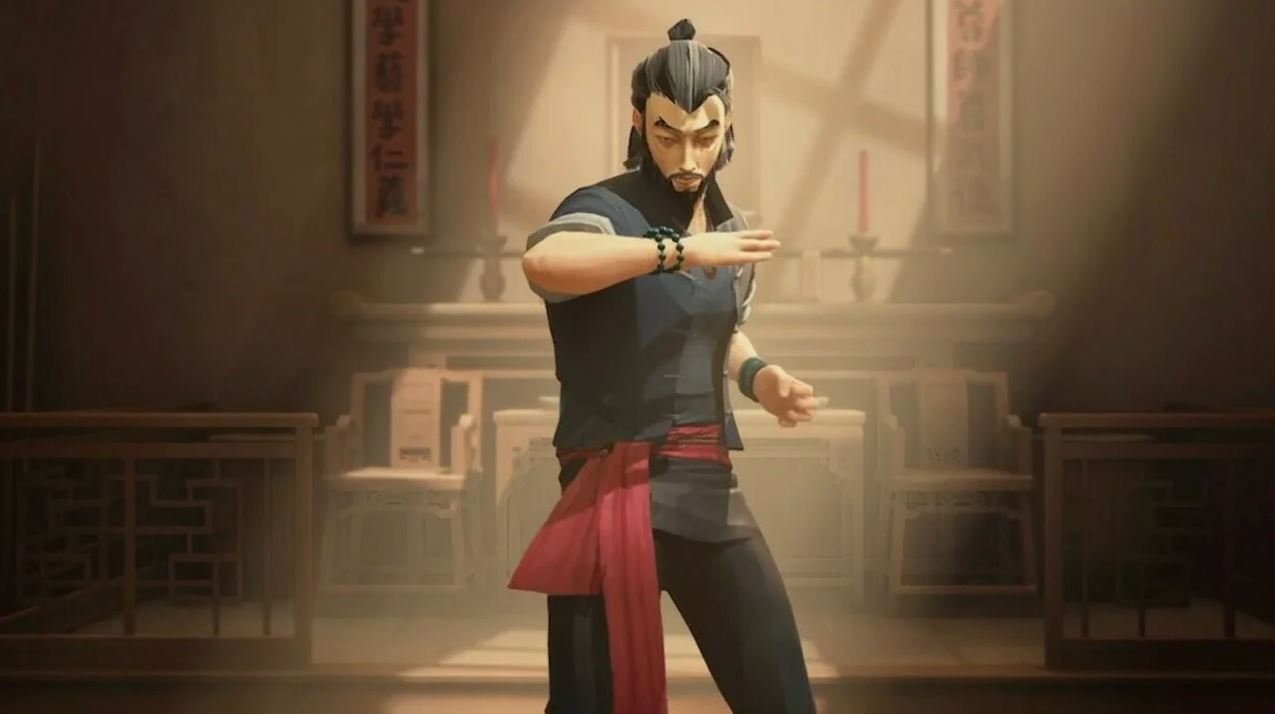 Sloclap has just debuted a new trailer at the Future Games Show for its recently announced melee combat game, Sifu, coming to both PS5 and PS4.

Narrated by the developer, this new trailer for Sifu showed off the various combat styles, countermoves and environmental attacks. More than that, the developer also went onto to describe how the game’s five bosses who not only represent each of the elements of Chinese mythology in earth, water, fire, wood and metal, but who are also responsible for the death of the main protagonist’s family.

You can watch the new trailer for Sifu on PS5 and PS4 below:

Revealed back at Sony’s State of Play last month, Sifu aims to fulfil the Jackie Chan fantasy of fighting off waves of opponents with nothing but your hands and blunt, but impactful weapons.