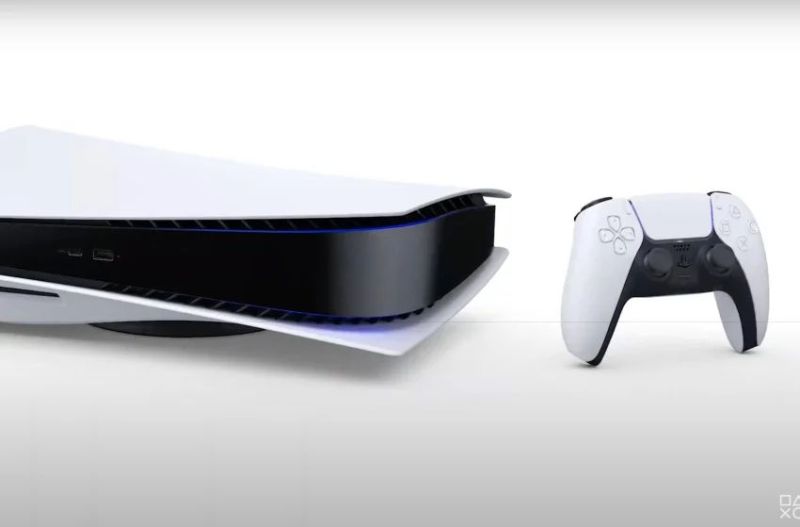 The internet is still aflutter after the PS5 reveal, but a ton of questions remain unanswered. However, we can answer this: The PS5 console can lay sideways.

The peculiar shape of the PS5 console itself gives the distinct impression that it needs to stand vertically at all times. However, the construction of the console fundamentally follows suit behind the PS2 and PS3. In both of those consoles, one end projected out farther than the base. However, unlike the PS3, the PS5 has more of a concave projection from the base.

I personally am glad to know that the PS5 console can lay sideways. The ability to present the console horizontally and vertically has been part of the PlayStation console brand since it began with the PS2. In this case, though, it seems like the base itself can be placed on the side or the bottom of the console in order to present it. As alluded to above, the inspirations are there from PlayStation’s history, but the PS5 looks and acts entirely like its own console.