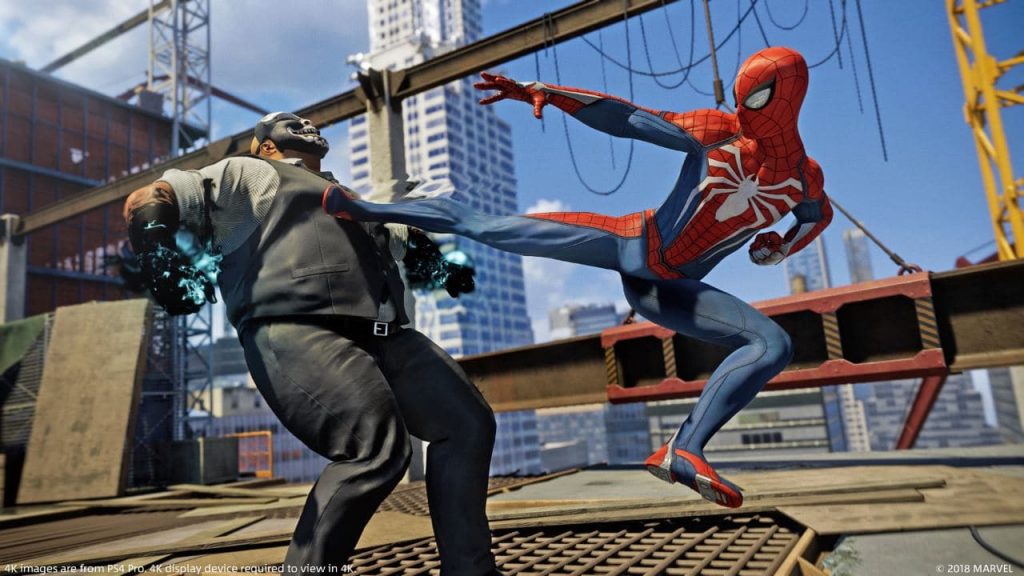 Sony has just revealed a bunch of information about the PS5 via a Wired article. One of the more surprising features Mark Cerny, Lead System Architect on the new system, revealed is that the system will have a Solid State Drive (SSD) for the first time.

Developers heavily requested this feature according to Cerny. SSD’s are available for a variety of devices including laptops, PC’s and even the PS4. Although, that SSD is external. According to Wired, “what’s built into Sony’s next-gen console is something a little more specialized.” Cerny sees it as “unlocking an entirely new age, one that upends the very tropes that have become the bedrock of gaming.”

Cerny shows Wired what it can do through a demonstration:

Cerny fires up a PS4 Pro playing Spider-Man, a 2018 PS4 exclusive that he worked on alongside Insomniac Games. On the TV, Spidey stands in a small plaza. Cerny presses a button on the controller, initiating a fast-travel interstitial screen. When Spidey reappears in a totally different spot in Manhattan, 15 seconds have elapsed. Then Cerny does the same thing on a next-gen devkit connected to a different TV. (The devkit, an early “low-speed” version, is concealed in a big silver tower, with no visible componentry.) What took 15 seconds now takes less than one: 0.8 seconds, to be exact.

SSD’s also have a few other benefits:

There’s also the speed with which a world can be rendered, and thus the speed with which a character can move through that world. Cerny runs a similar two-console demonstration, this time with the camera moving up one of Midtown’s avenues. On the original PS4, the camera moves at about the speed Spidey hits while web-slinging. “No matter how powered up you get as Spider-Man, you can never go any faster than this,” Cerny says, “because that’s simply how fast we can get the data off the hard drive.” On the next-gen console, the camera speeds uptown like it’s mounted to a fighter jet. Periodically, Cerny pauses the action to prove that the surrounding environment remains perfectly crisp.

This is all incredibly exciting news, and the prospect of having virtually no loading screens would be a monumental change in how we play games and the boundaries we are forced to abide by.