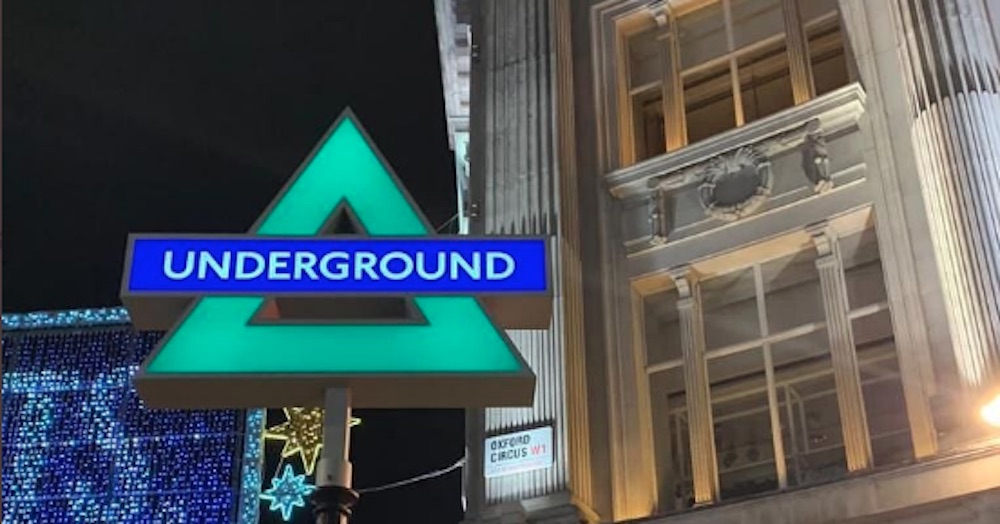 Update 18/11 16:07 – Sony has also decorated a number of tube stations with art from upcoming or currently released first-party PS5 games, you can see all of them below:

A Tube Station with Seven in the name… We could not resist. #PS5 pic.twitter.com/xSIHKPgicQ

Original Story – It’s almost here, folks! The PS5 launches in the UK tomorrow, November 19, and to celebrate Sony has unleashed some pretty cool marketing by putting the PlayStation face buttons on sign posts for the London Underground.

There’s even one placed right outside the Microsoft Store – cheeky buggers!

That’s not all, either!

The launch of the PlayStation 5 marks another defining moment in the history of the brand. We wanted to make the UK launch an unmissable event and celebrate it in a playful way with our fans by bringing together a British icon, the London Underground sign, with the iconic PlayStation shapes. Similarly, we’re thrilled to be able to bring some of our most loved franchises to stations across London and truly celebrate the latest additions to these fan favourites.

The PS5 was released in the US and Japan last Thursday, and will retail for £449/£359 in the UK for the Digital-Only Edition and Standard Edition, respectively. If you weren’t able to preorder in time, remember that Amazon UK will have fresh stock on launch day, so get in quick!