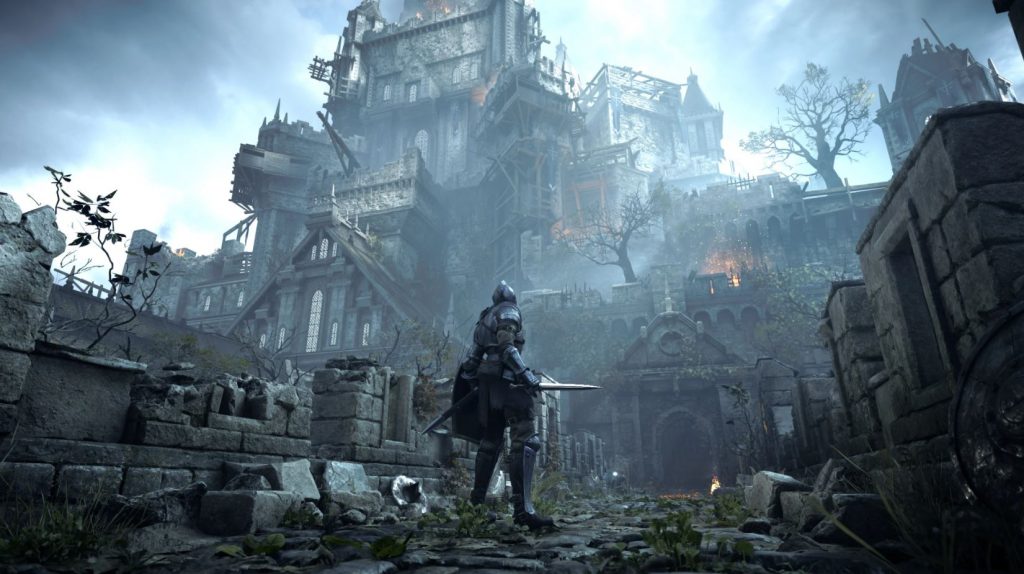 Digital Foundry produced a long write-up on the PS5’s UI and said that the PS5 will allow you to install physical games offline on the PS5 and even play them offline as well.

The write-up highlights the feature by stating the following:

“One final piece of good news. We’re firm advocates of game preservation at Digital Foundry. We believe that when you buy a physical game, you should be able to install and play it offline. The code on the disc matters. PlayStation 4 will always let you run that code, patches are never mandatory except for totally online titles – and Hideaki Nishino says that the same is true for PlayStation 5. Not being able to run the disc code would be “out of the question”.”

This is a great piece of new and it ensures that those who don’t always have a great and stable internet connection won’t be hindered on PS5, providing they have the disc version of the console. The PS5 UI was revealed earlier today after multiple reports suggested that the UI reveal would happen this week and that we would get an in-depth look at what we can expect.