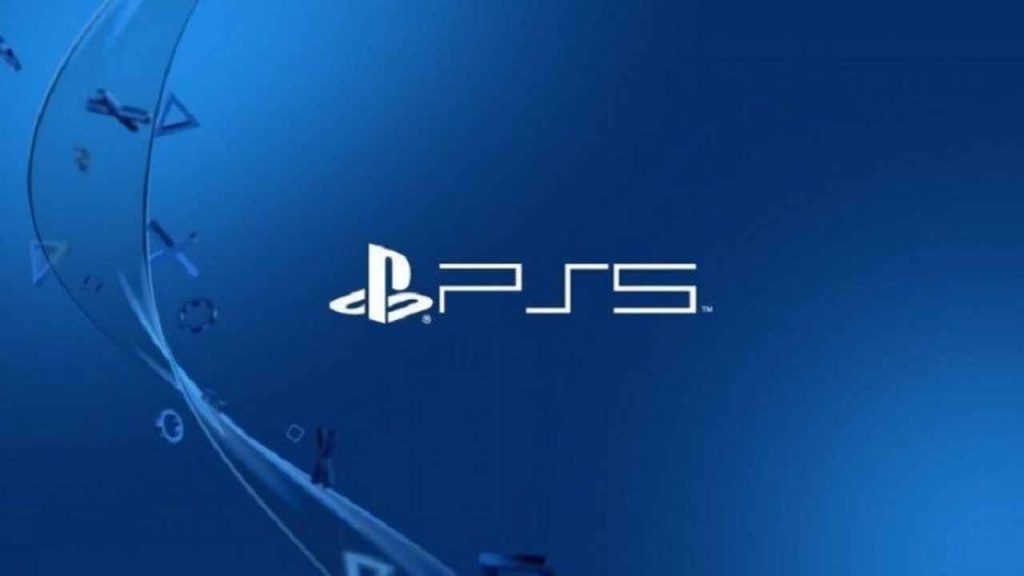 In the next-generation PS5 Teraflops (or indeed, Xbox Scarlett Teraflops) really aren’t going to matter as much as they used to for a number of different reasons..

Now bear with us, as there is a fair bit of tech waffle coming up.

Thanks to the efforts of Sony and Microsoft in this console generation, gamers largely been conditioned to think of Teraflops (TFLOPS) as almost the be-all and end-all of console performance.

Indeed, with the PS4 Pro putting out 4.2 TFLOPS and Xbox One X pumping out a comparatively monstrous 6 TFLOPS, Microsoft wasted little time saturating the marketing of its mid-gen hardware refresh with talk of just how powerful it console is in this regard.

For the next-generation, PS5 and Xbox Scarlett will leverage AMD Navi technology for the GPU (Graphics Processing Unit) portion of the APUs (Accelerated Processing Unit) architectures.which will sit at the heart of both consoles.

Navi basically ditches the GCN (Graphics Core Next) micro-architecture/instruction set that features in current-gen consoles such as the PS4, PS4 Pro, Xbox One and Xbox One X.

Previously, Teraflop numbers were extrapolated for PS4 Pro and Xbox One X based on the number of GCN units each console featured. The PS4 Pro has 36 GCN units, while the Xbox One X has 44 (with 4 disabled).

With Navi however, AMD have ditched GCN and are instead using their new RDNA (Radeon DNA) which apparently factors in a 25% improvement over GCN. The kicker is, such improvements are not resolved in the final Teraflop figure that you would normally arrive at when doing your sums about performance.

As a result, if folk were to associate an amount of Teraflops to the performance of either PS5 or Xbox Scarlett, it will result in a misrepresentation of overall performance as both consoles will be capable of performance beyond what Teraflops are recorded.

Because of this, don’t expect either Sony or Microsoft to be all about that Teraflop life this time around.

Additionally, there are so many other facets of the next-generation console experience that exist outside such rudimentary Teraflop calculations, too. The fact that the PS5 will include a low-level access, extremely high speed SSD means that levels and game asset streaming will all load much, much faster than ever before, is one such example.

Regardless gamers should rest easy – Sony’s next-generation PlayStation will be a massive leap over this current generation and it won’t be long until we see the first PS5 games which prove that fact.