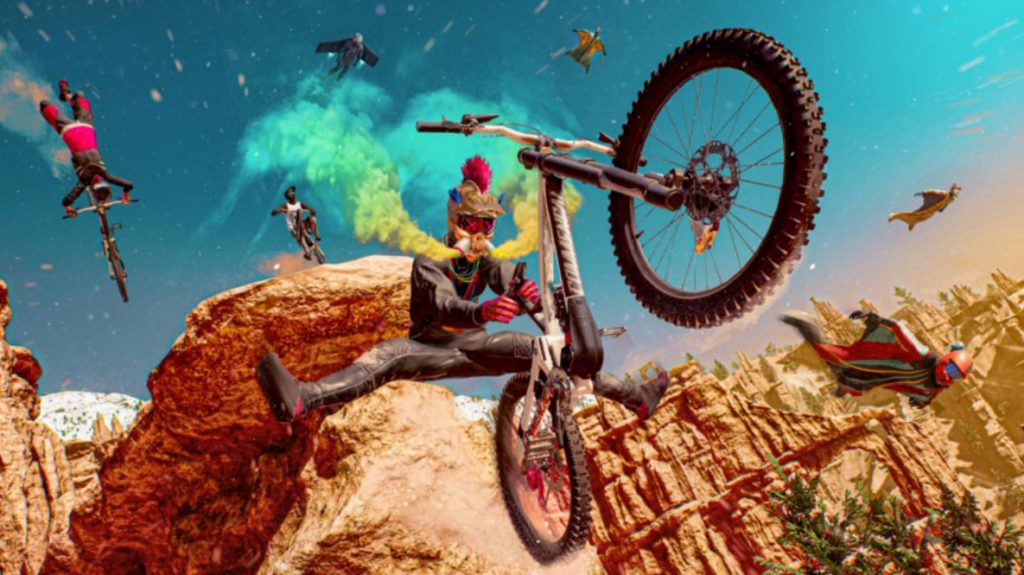 Ubisoft’s just announced extreme sports title ‘Riders Republic’ which is set to release for PS5 and PS4 looks great in a bunch of new screenshots which have been released.

Given that this title is from the developers of Steep, these screenshots look as hectic as that game did and it offers up a look at a number of different sports available, including paragliding and dirt-biking.

You can take a look at the Riders Republic PS5 and PS4 screenshots below: 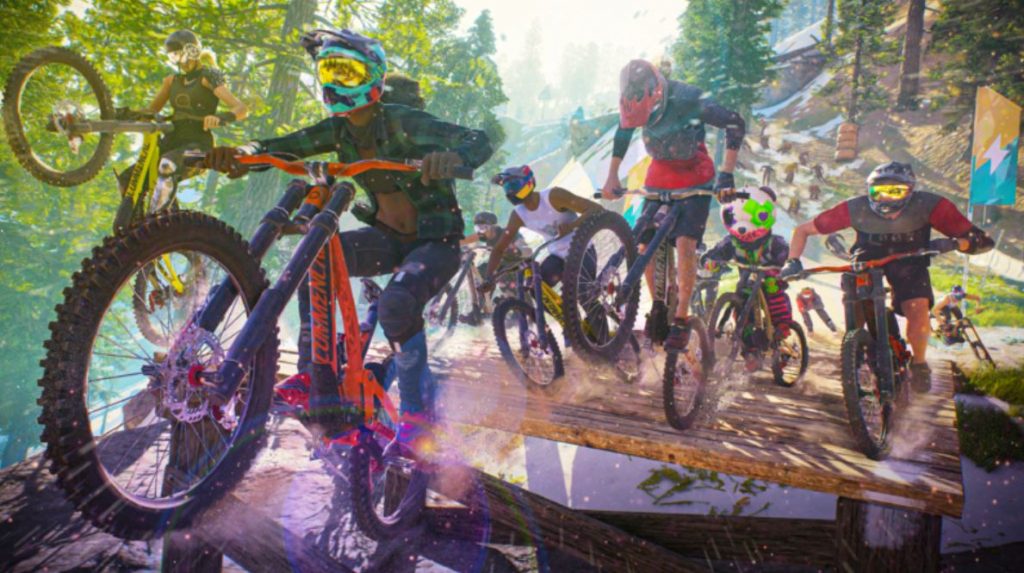 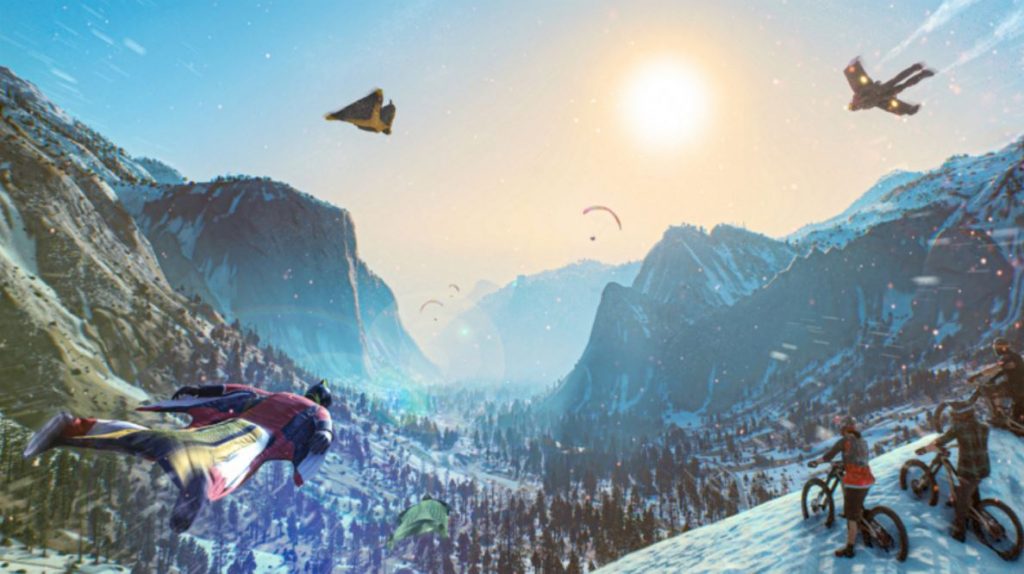 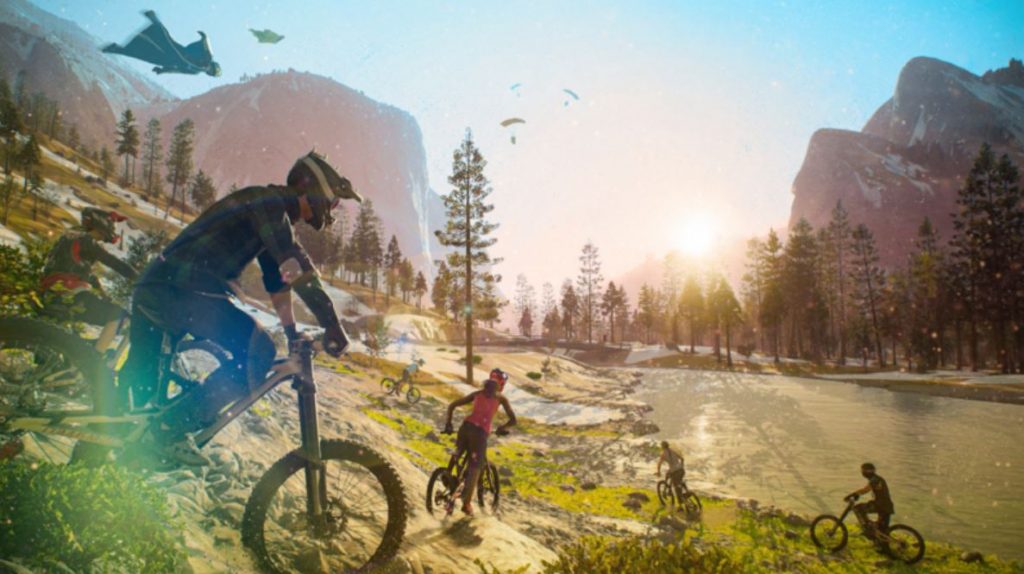 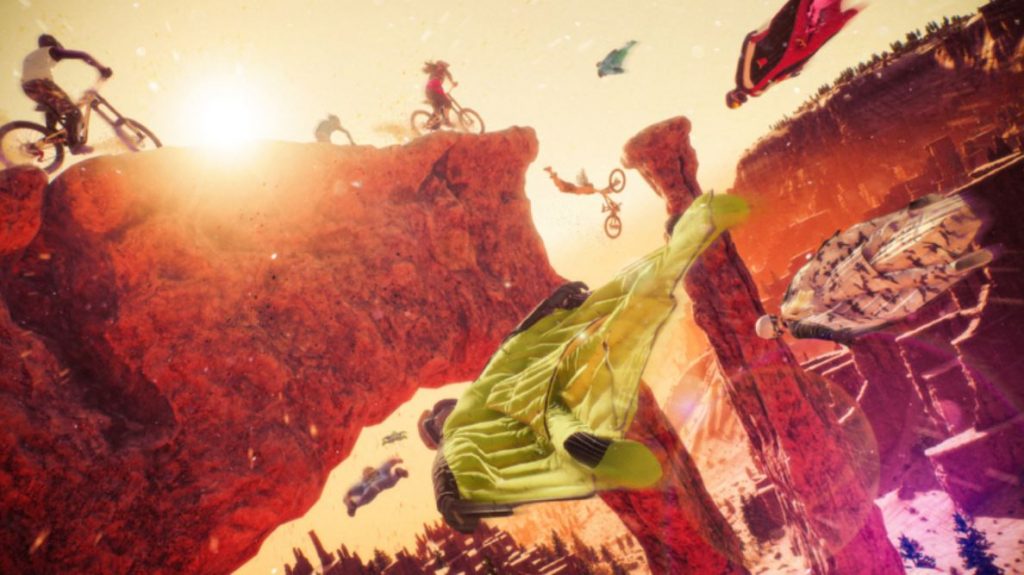 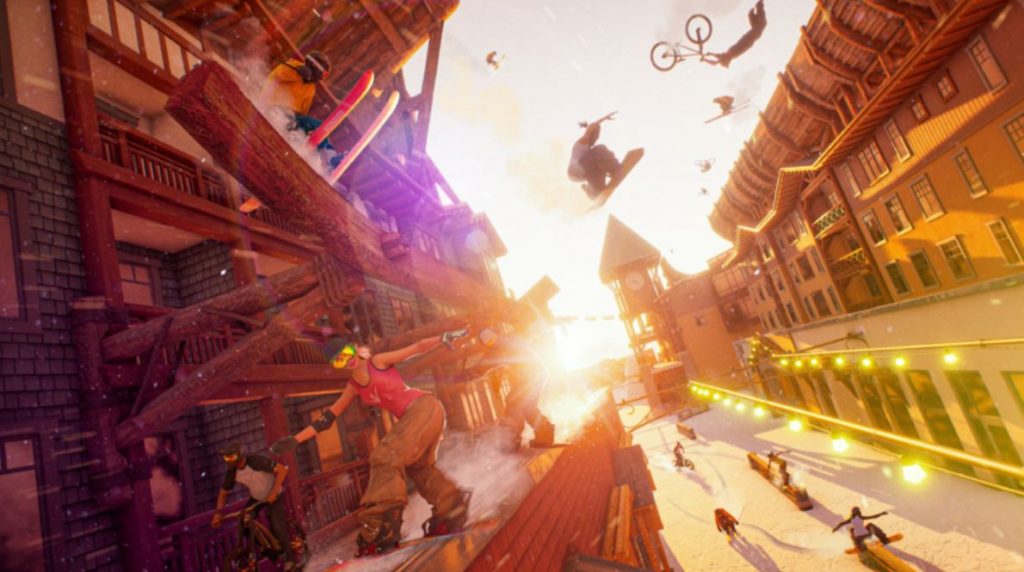