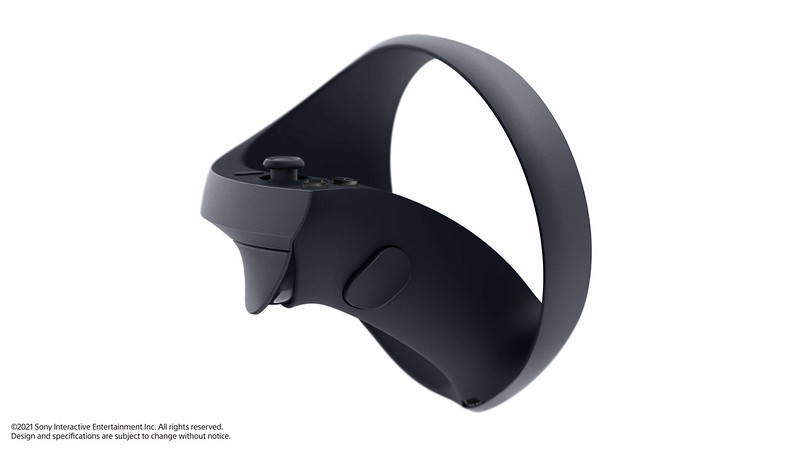 Sony will launch the PSVR 2 in 2023 and will support AMOLED screens, according to Display Supply Chain Consultants CEO, Ross Young.

Speaking in a report on the company’s website, and later, a tweet promoting it, Ross implied that PSVR 2 was originally due out this year, but a ‘delay’ has pushed it to 2023.

AMOLED will be back, thanks to the launch of Sony‘s PlayStation VR2. We expect these AMOLED panels to have a pixel density well above 800 PPI, which is a record high for mass-produced AMOLED. VR display shipments to rise > 50% to > 15M in 2022 despite delays to 2023 at Apple and Sony.

While Sony has not yet announced when PSVR 2 will launch, Young’s comments echo a previous report by a reliable leaker, PSVR Without Parole, who also claimed that the headset would arrive in the first quarter of next year.