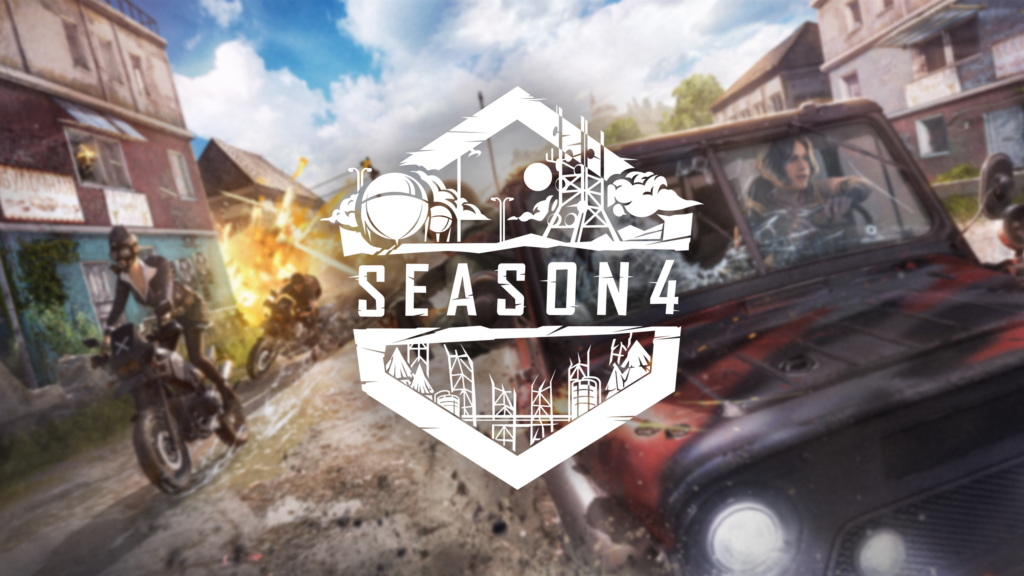 Is PUBG cross platform – PUBG Corporation has rolled out the PUBG 4.3 update, which brings with it the much-anticipated PS4 and Xbox One cross platform play feature. The patch was previously released on the game’s private test servers last week, but is now live for everyone to download. PUBG is the latest title to support cross-play after Sony (finally) opened the floodgates to developers.

As expected, PUBG cross-player allows users on both consoles to join up in the matchmaking pool and compete together for the first time.

Here’s a sample of the PUBG 4.3 update patch notes. You can view the full list here.

The leaderboard will be shown differently depending on the status of the Cross Platform Play option.