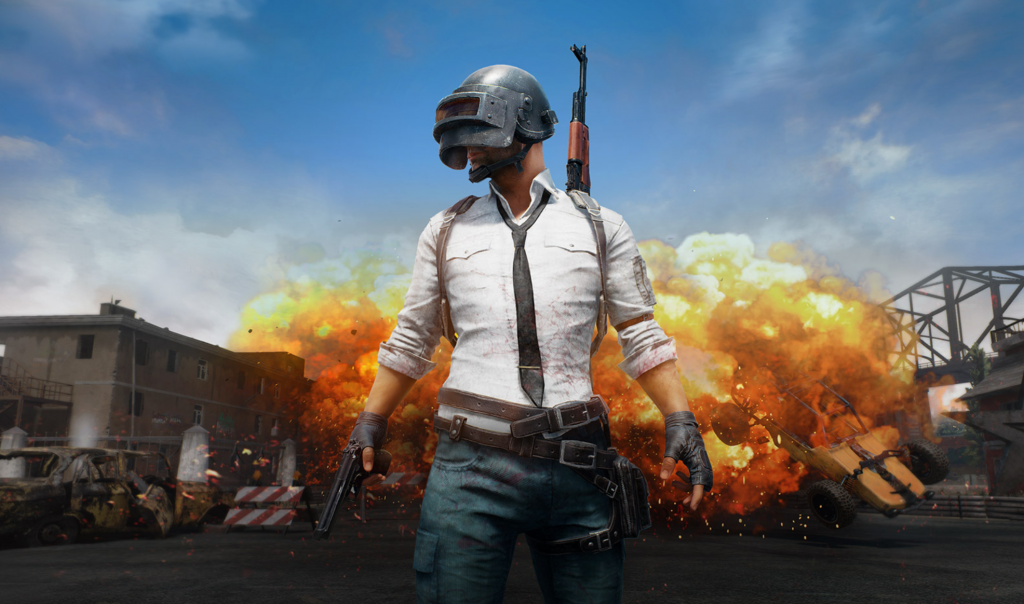 PUBG crossplay confirmed across PS4 and Xbox One. PUBG Crop also confirmed that it will be coming in October.

The news was confirmed during Inside Xbox at Gamescom 2019. Wario64 on Twitter highlighted news.

PUBG will be getting cross play pic.twitter.com/4Qed1x5NOo

This announcement came during Gamescom 2019. The Gamescom convention hosts almost every major publisher in the industry, including Sony Interactive Entertainment. The convention kicked off with Gamescom Opening Night Live a reveal show hosted by Geoff Keighley, the Creator of The Game Awards. You can rewatch the livestream here.

Once we have more details on the partnership we will update this article.