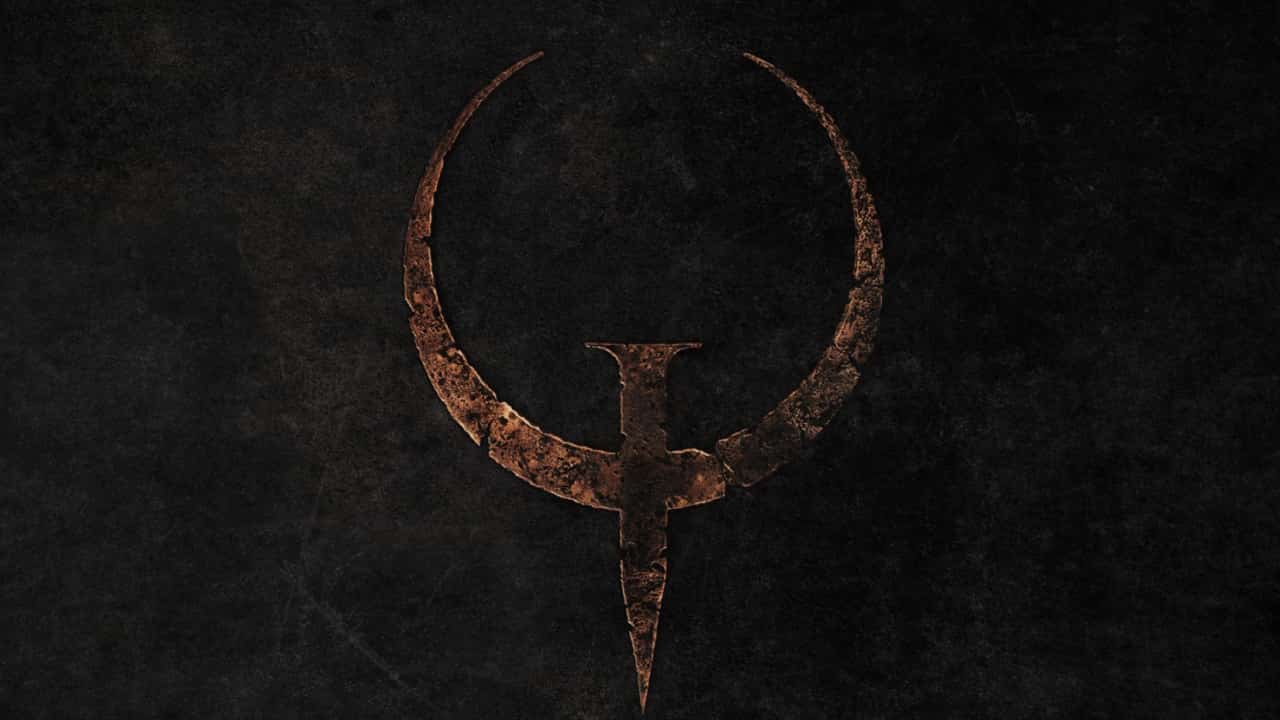 Legendary first-person shooter Quake has been rated by the ESRB for PS5, PS4, PC, Nintendo Switch, Xbox Series X/S, and Xbox One.

id Software’s classic title has been hotly tipped for a remaster on modern platforms, and this rating seemingly suggests it’s on the cards. At this point, we’re still waiting for an official announcement, but it shouldn’t be too far off – QuakeCon seems like an obvious venue.

Alongside DOOM, it was one of the pioneering first-person shooters released in the 1990s and made use of real-time 3D rendering as well as early supported for 3D acceleration via OpenGL. The game’s musical score is also particularly noteworthy, having been composed by Trent Reznor of Nine Inch Nails.

In addition to receiving a couple of mission packs following its launch, Quake also spawned a number of sequels, including Quake II and Quake III Arena.