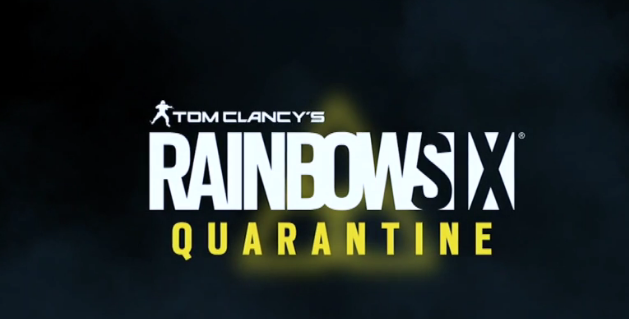 Rainbow Six Quarantine has been announced at E3 2019 by Ubisoft, confirming the upcoming title is a co-op shooter for up to three players.

The next entry in the long-running Tom Clancy series of video games is a brand new Rainbow Six title, not an expansion or add-on for the existing Rainbow Six Siege. Developed by Ubisoft Montreal, Rainbow Six Quarantine is a strategic shooter that takes place several years into the franchise’s future, and sees players tackling a deadly new threat in the shape of an alien parasite, which has begun looking for human hosts.

The trailer definitely gives it a spooky atmosphere, and at first it looks like something out of Aliens rather than a Tom Clancy game. Still, we’re all for it.

“Created by Ubisoft Montreal, and a dedicated new team comprised of developers from For Honor, Ghost Recon, and more, Rainbow Six Quarantine aims to create a chaotic, intense, and unpredictable co-op, player-versus-enemy experience. Players will band together with two other teammates and storm into quarantine zones around the country in an effort to turn the tide for humanity.:

Rainbow Six Quarantine was rumoured earlier last week to be shown off at E3 this year.

Rainbow Six Quarantine is coming to PlayStation 4, PC, and Xbox One in early 2020.