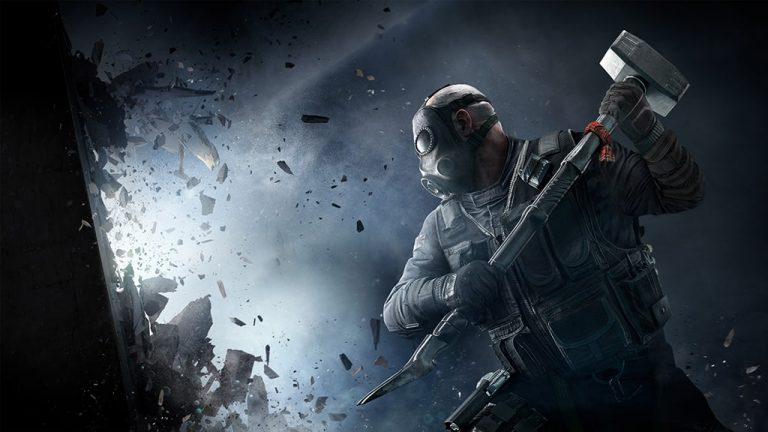 Ubisoft has announced the Rainbow Six Siege free week is kicking off today for PS4 & PS5 owners, giving you access to everything the game has to offer including maps and game modes. The free week runs March 17 – 24, 2022.

A Q&A on the Rainbow Six Siege website has revealed that you’ll be able to play with your mates during the free week, whether they own the game or are simply participating in the free week itself. As usual, any progress you make will transfer over to the full version of the game if you buy it, and if that’s the case, you can snap it up for up to 75% off the usual asking price.