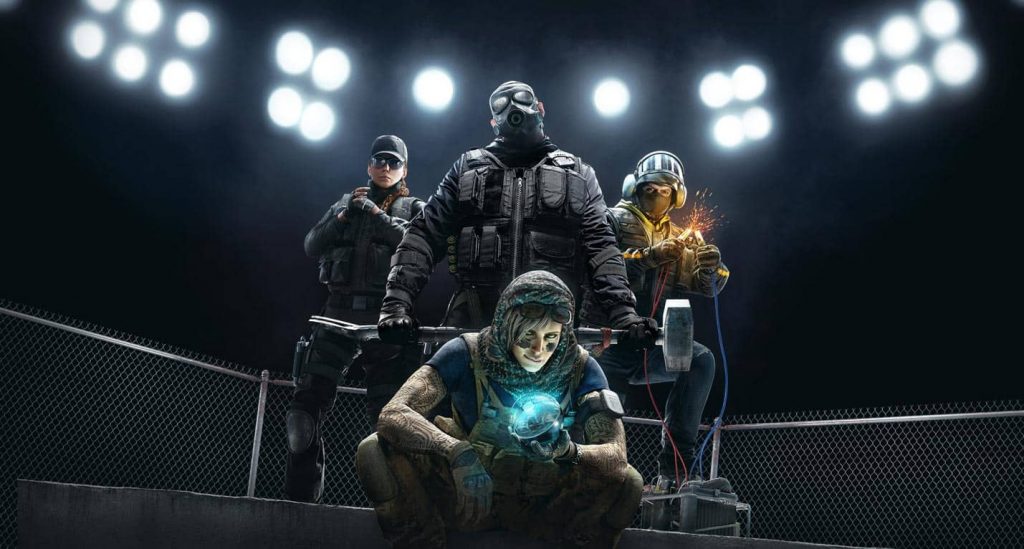 Rainbow Six Siege PS5 is in the pipeline, developer Ubisoft has revealed, with the company confirming it has no plans whatsoever to produce a sequel to the tactical squad shooter. Instead, the industry giant wants players to enjoy the game regardless of what platform they are on, and therefore is looking to ensure you won’t have to fork out for a second copy of the game if you hop on the next-generation bandwagon.

Speaking in a recent interview, brand director Alexandre Remy said that the company does not want to segregate the Rainbow Six Siege community following the arrival of the PS5 and the new Xbox.

We don’t want a sequel whatsoever,” said Remy. “The reason behind this is we don’t want to segregate our community between the different platforms. In an ideal world tomorrow, we’d love players from every platform to be able to play together. We are approaching next-gen with the same spirit.”

As mentioned, Ubisoft doesn’t want plays to have to purchase a second copy of Rainbow Six Siege if they decide to invest in new hardware. Backwards compatibility could obviously solve this issue, something which we already know that PS5 will support.

“I’m not sure exactly how you’d be able to deploy this, and we’re just having a conversation the first parties (Sony and Microsoft),” said Remy.

Rainbow Six Siege was released in December 2015 on PlayStation 4 and Xbox One, and despite a shaky start, has grown to over 45 million registered users worldwide. Ubisoft is continuing to support the game with fresh content, and has previously commented that it would rather roll out new updates than produce a direct follow-up.

As for PS5, Sony has revealed that backwards compatibility will be a vital selling point for the new system, although right now it’s not known if the feature will extend beyond PS4 games.