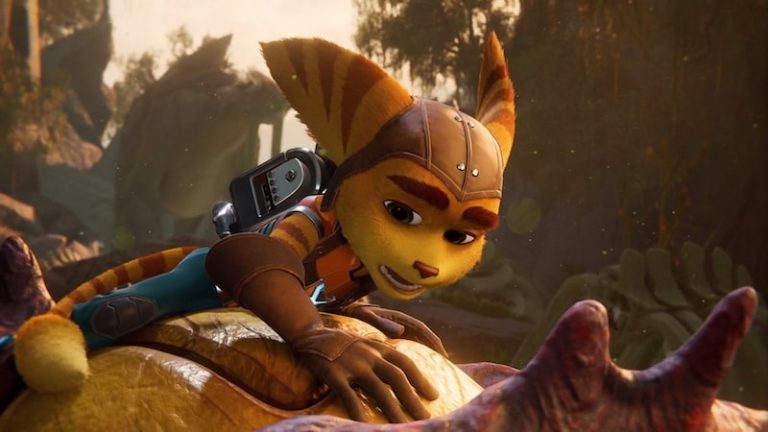 Developer Insomniac Games has confirmed that the upcoming Ratchet And Clank: Rift Apart will feature a 60 FPS mode.

The studio confirmed the news during an interview with Famitsu magazine, and comes on the back of the Ratchet And Clank: Rift Apart extended gameplay during during last night’s Gamescom Opening Night Live.

A translation of the actual interview reveals two options: 30 FPS at 4K resolution and 60 FPS at a lower resolution.

In case you missed it, Insomniac also revealed that the highly anticipated PS5 platformer will be released during the PS5 launch window, whatever that may be.

Those of you who haven’t played a Ratchet And Clank game should be able to dive into Rift Apart without too much trouble, so that’s good to know.