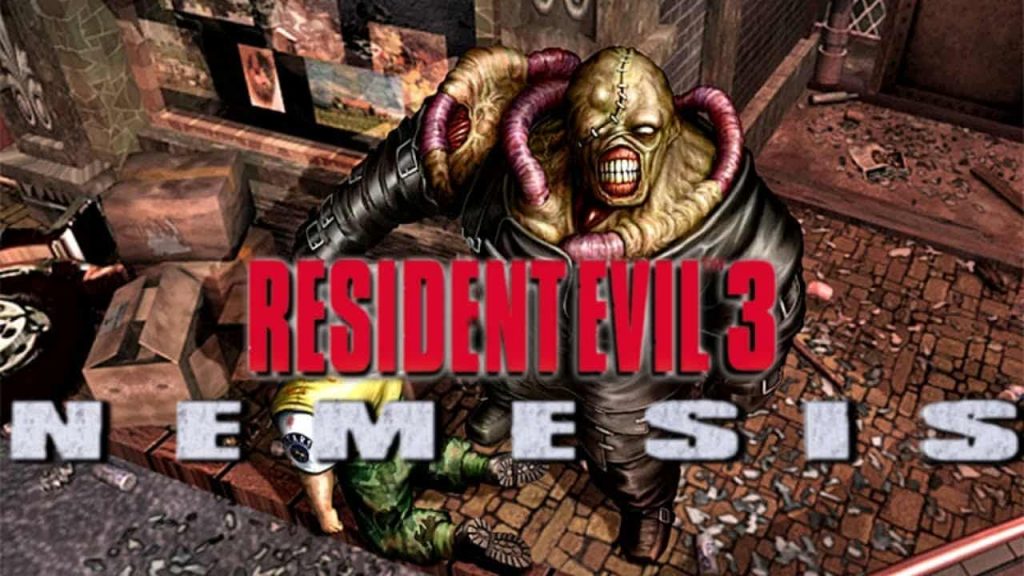 Capcom has announced the long-rumored Resident Evil 3 Remake during Sony’s latest State of Play event this afternoon. As expected, the game is coming to the PlayStation 4, PC, and Xbox One, and will launch on April 3, 2020.

Resident Evil 3 takes place 24 hours before and after Resident Evil 2, and sees Jill Valentine, a former member of S.T.A.R.S. and heroine of the original Resident Evil, attempting to escape Raccoon City as it succumbs to a zombie outbreak.

The original version of Resident Evil 3 was released in 1999 in the US and Japan and early 2000 in the UK, and introduced a number of new features for the series. These include a dodge mechanic, the ability to mix gun powder to make ammo, and a 180-degree turn allowing you to quickly evade incoming attacks.

Of course, the star of the show is the titular Nemesis, a near-indestructible bio-weapon dispatched by Umbrella to eliminate the surviving members of S.T.A.R.S. This chap will stalk you throughout the game, and at some instances, comes brandishing a rocket launcher to help get the job done.

Resident Evil 3: Nemesis was ported to the PC, Sega Dreamcast, and Nintendo GameCube following its PSOne debut. Until now, it was the only mainline series entry not to receive some sort of enhanced port or remaster.