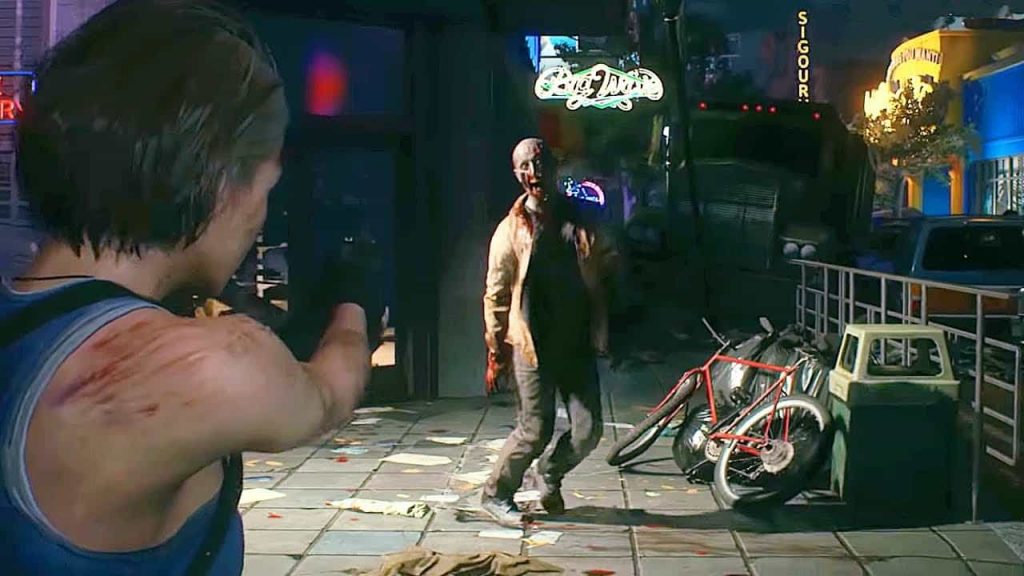 The Resident Evil 3 remake release is only a few weeks away at this point, and there’s a demo out tomorrow. However, now is as good of a time as any to get caught up on the story, so Capcom’s put together a handy video taking you through the events of Resident Evil and Resident Evil 2.

Oddly enough, Resident Evil Zero, the 2002 prequel originally released for the GameCube, is only briefly mentioned in the recap.

Resident Evil 3 Remake – Get Caught Up On The Story

The original Resident Evil 3: Nemesis was released on the PlayStation back in November 1999 in the US and February 2000 in the UK.

Capcom launched the original Resident Evil – known as Biohazard in Japan – back in 1996 for the PlayStation. The game was ported to the Sega Saturn and PC the following year, and was responsible for bringing survival horror to the mainstream.

In addition to the games, the franchise also spawned a successful movie series helmed by Paul W.S. Anderson which garnered over one billion at the box office. A reboot is currently in development.

Resident Evil 8 is currently in production but is not expected to be released for a few years.