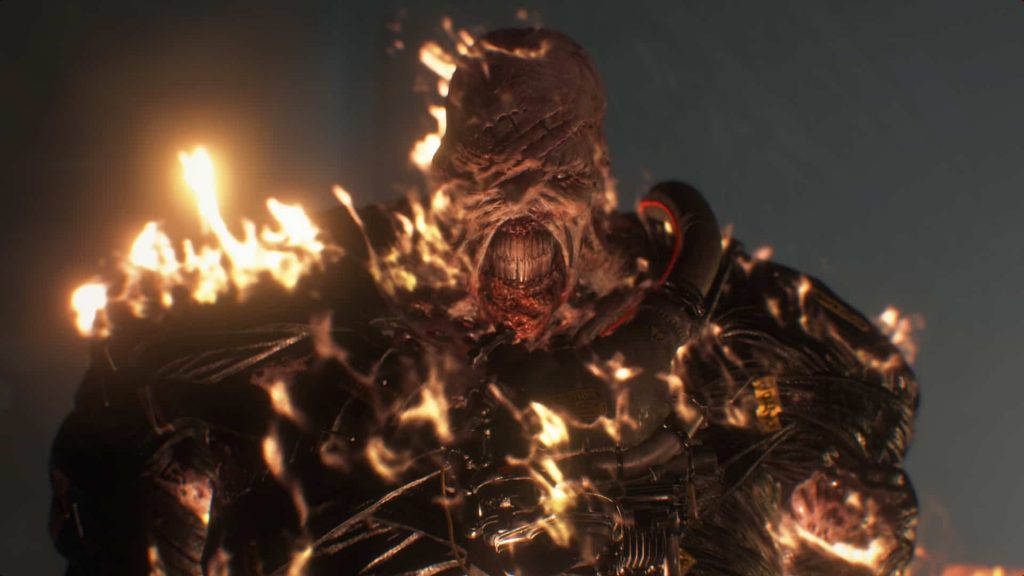 The folks at Digital Foundry have revealed that the PlayStation 4 Pro version of Resident Evil 3 remake is the best way to play Capcom’s survival horror revamp, at least on home consoles.

According to the DF report, the PS4 Pro version of Resident Evil 3 is able to run at a resolution of 1620p and clocks in at a stable frame rate of 60fps. In contrast, the Xbox One X version sets a target of native 4K but it’s performance is inconsistent, with the frame rate dipping to 40fps or below.

According to Digital Foundry the PS4 Pro version of Resident Evil 3 Remake is the best console version. 1620p at a stable 60fps

Resident Evil 3 remake is scheduled for release on PlayStation 4, PC, and Xbox One on April 3, although Capcom has warned that physical copies may be delayed due to the coronavirus.

Unlike the original version of the game, the remake will not feature Live Selections, but it will expand greatly on Raccoon City, allowing players to explore shops and other abandoned buildings.

We’ve braved the streets of Raccoon City already, so be sure to read our Resident Evil 3 remake review here.