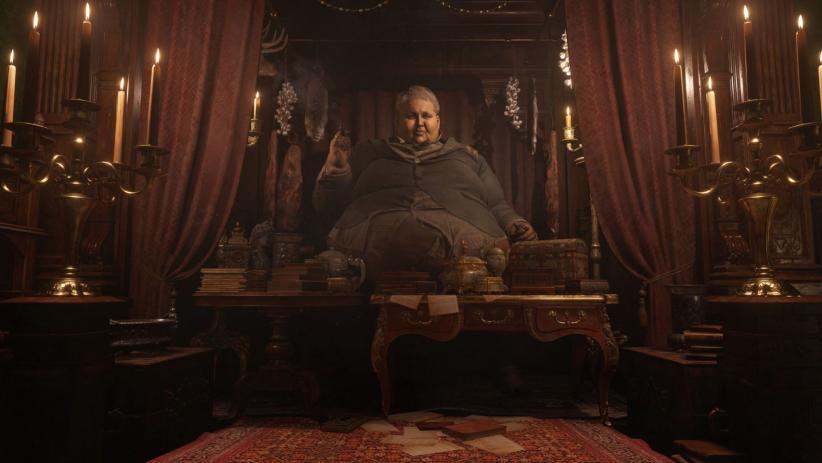 Resident Evil Village has received nearly 30 minutes of new gameplay, which packs in range of content from the upcoming survival horror game including Ethan battling against enemies, interacting with the Duke, and more.

Resident Evil Village is scheduled for release on PS5, PS4, PC, Xbox Series X/S and Xbox One on May 7, 2021. The game takes place a few years after the events of Resident Evil 7: Biohazard, and sees Ethan Winters returning as the protagonist as he stumbles across a mysterious village populated by cultists and werewolf-like foes.

Capcom also revealed during its latest showcase that The Mercenaries will be making a comeback in Resident Evil Village, while in terms of performance, the PS5 version of the game will offer 4K at 60 FPS.

Rumors are already floating around that Resident Evil 9 is in development, but it may very well be the final numbered entry in the franchise.