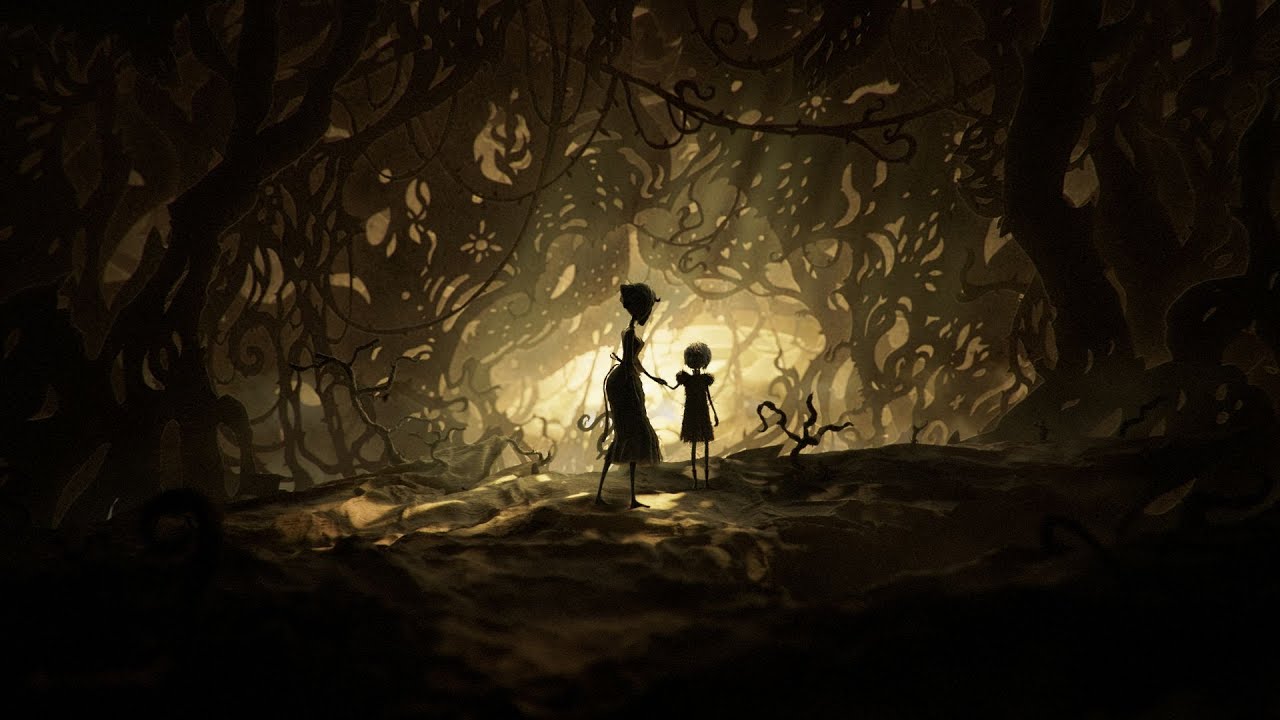 Capcom has released a new behind-the-scenes look at Resident Evil Village, which reveals the making behind its fair tale-inspired theme song Village of Shadows. The song also shares its name with the game’s highest available difficulty setting.

Resident Evil Village opens with a beautifully rendered fairy tale sequence as Mia Winters is reading a story to her and Ethan’s newborn baby, Rose. Needless to say, this story has more than a few parallels to the titular village and the horrors that await Ethan.

Capcom launched Resident Evil Village for PS5, PS4, PC, Xbox Series X/S and Xbox One on May 7, 2021, and you can read our full verdict here. The game has shipped over three million copies worldwide in just a few days.

Resident Evil celebrated its 25th anniversary on March 22, having first launched in Japan under the name Biohazard for the PlayStation back in 1996. The series has since shipped over 100 million units worldwide.