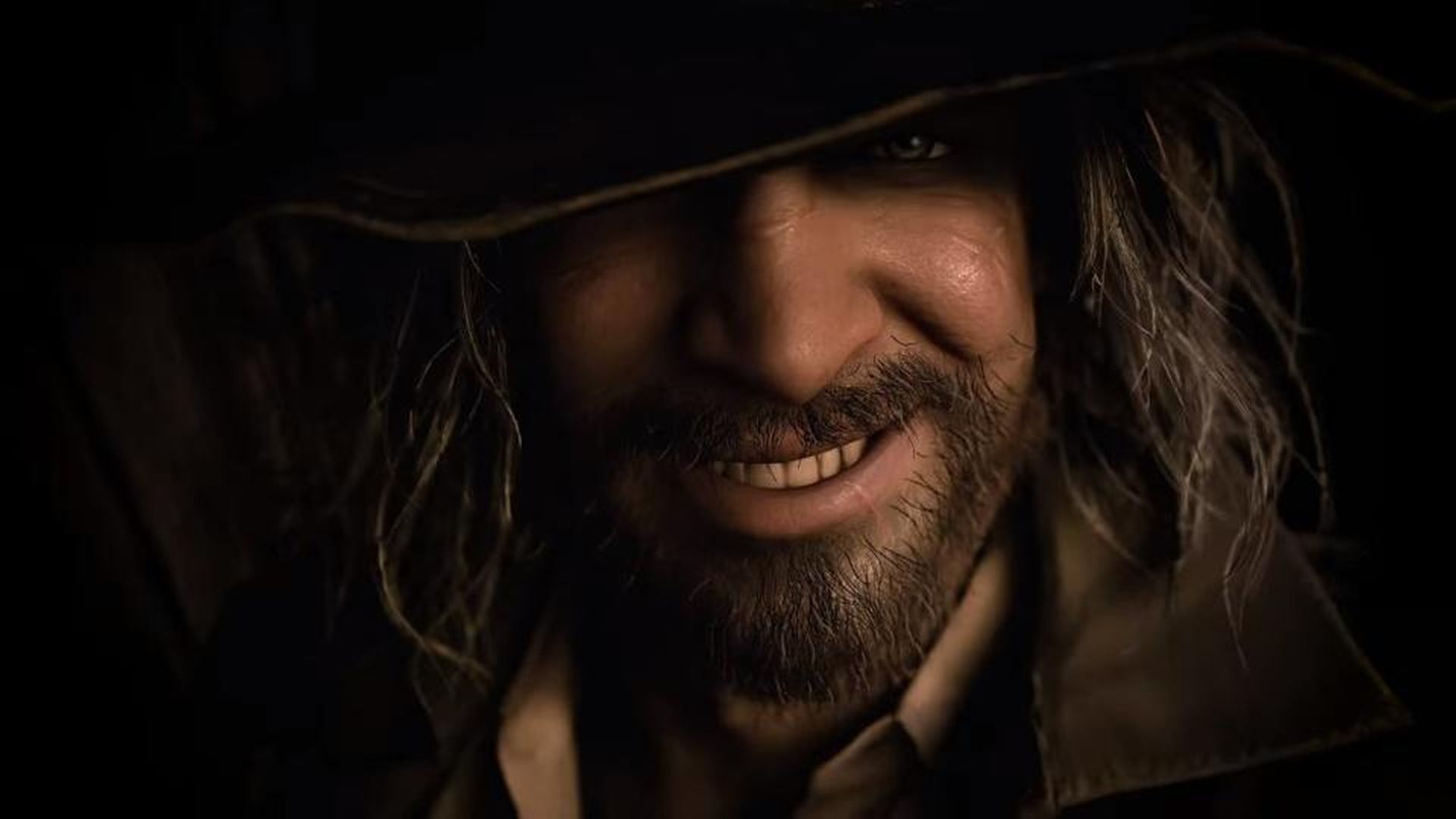 Interestingly enough, Tompkins also appeared in both Resident Evil 3 and Village as Jill Valentine and Daniela Dimitrescu, respectively. However, this could be completely unrelated to Resident Evil for all we know, although there are a coupe of projects in the works regards to the series (more on that in a bit).

I do make some very good close friends that I love working with again and again sometimes. You know, Nicole and I – I can’t talk about some things, but this is not our first rodeo and it may not be our last. We may have some other shit.

As mentioned, Capcom is reportedly working on a number of Resident Evil games. First of all, there’s Resident Evil 9, which is set to be a continuation of the story started in Resident Evil 7: Biohazard. That’s still a long way off at this point.

Next up, we have the long-rumored Resident Evil 4 remake, which is supposedly in development at Capcom Division 1 with assistance from M-Two. Then there’s Resident Evil Outrage, which is reportedly all but Resident Evil Revelations in name and will feature Rebecca Chambers as the lead character.

We’ve also heard murmurs about a Resident Evil 3: Director’s Cut, which would mean that Newbon and Tompkins would be working together again, but this is probably nothing more than fan speculation.