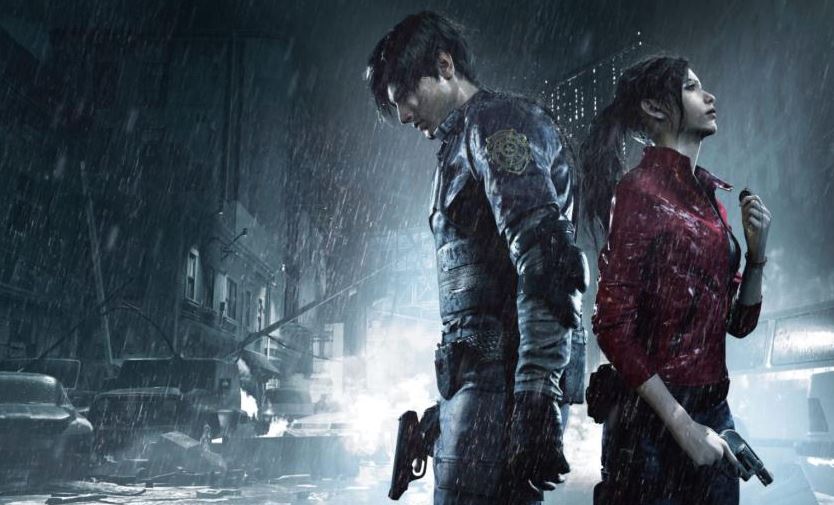 The film had only recently been dated for a September 3 launch, but has been postponed to avoid clashing with Marvel’s Shang-Chi and the Legend of the Ten Rings, reports Variety.

Resident Evil: Welcome to Raccoon City is an adaptation of the first two games in the series, and therefore will feature both the Spencer Mansion and Raccoon City itself. As such, characters such as Chris Redfield, Jill Valentine, Claire Redfield and Leon S. Kennedy will appear in the movie.

Quite how Sony is going to successfully squeeze the events of both games into one film is anyone’s guess, but set photos at least confirmed that they’ve nailed the aesthetic of certain locations such as the R.P.D.

Resident Evil celebrates its 25th anniversary this year, and Capcom has revealed that it will be hosting another showcase event at some point soon. Beyond that, Resident Evil Village, the next mainline entry in the franchise, is due out on May 7 for PS5, PS4, PC, Xbox Series X/S and Xbox One.