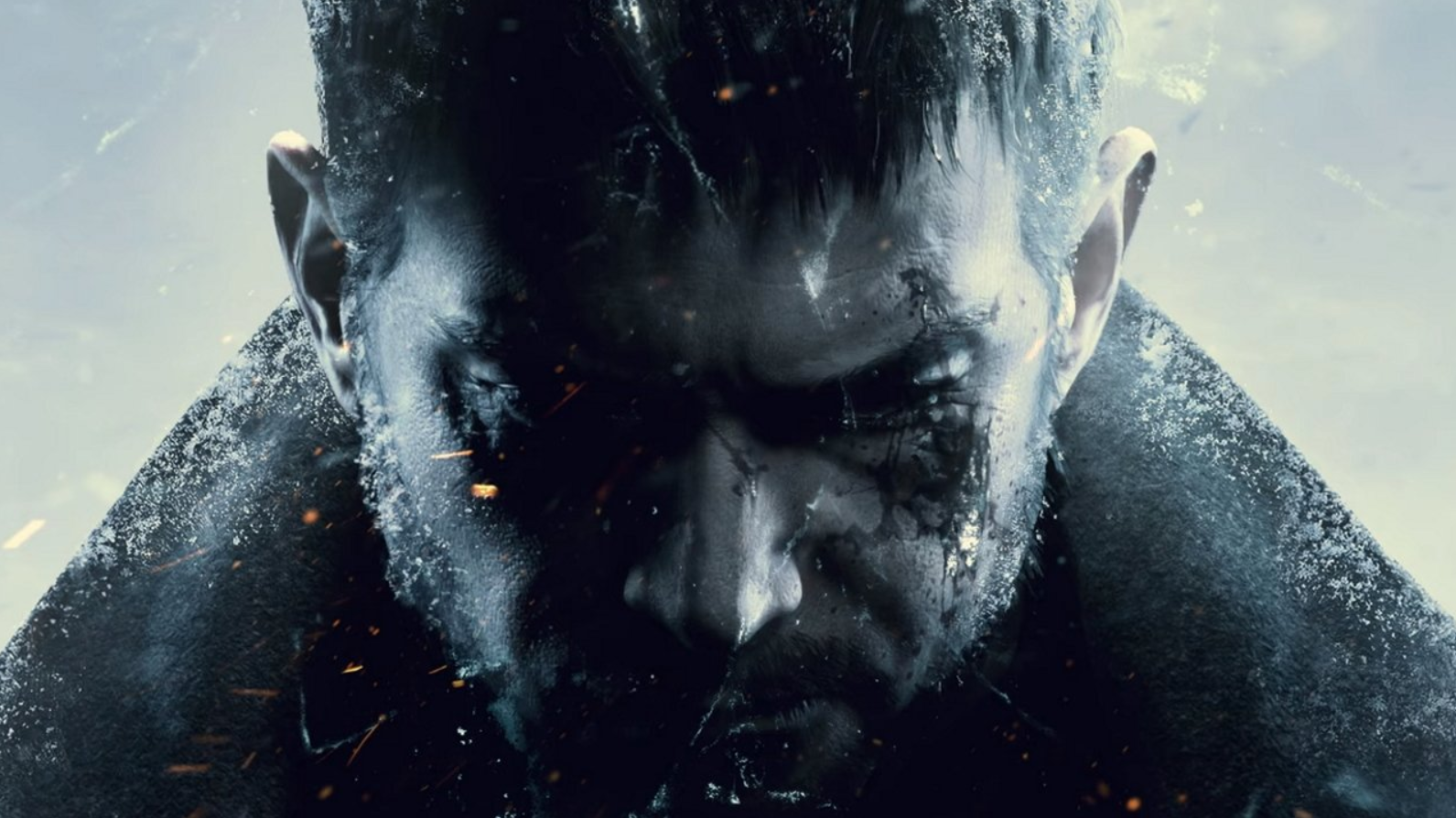 A second Resident Evil Showcase has been confirmed by Capcom in a press release, with it set to take place in April.

This showcase will offer brand new information on Resident Evil Village. No official date has been confirmed, nor have any details about what will be shown. However, we can expect some information about the second demo for the game which will apparently be combat-focused. Extra 25th-anniversary news will also be announced.

Alongside this showcase, Capcom announced that Resident Evil Re:Verse open beta will take place in April and you can read more about it here.

The previous showcase aired in January and this second showcase was hinted at by Capcom just last week. The first demo, Maiden, is available now on the PlayStation Store for those on PS5, so be sure to give it a try before the second one releases.