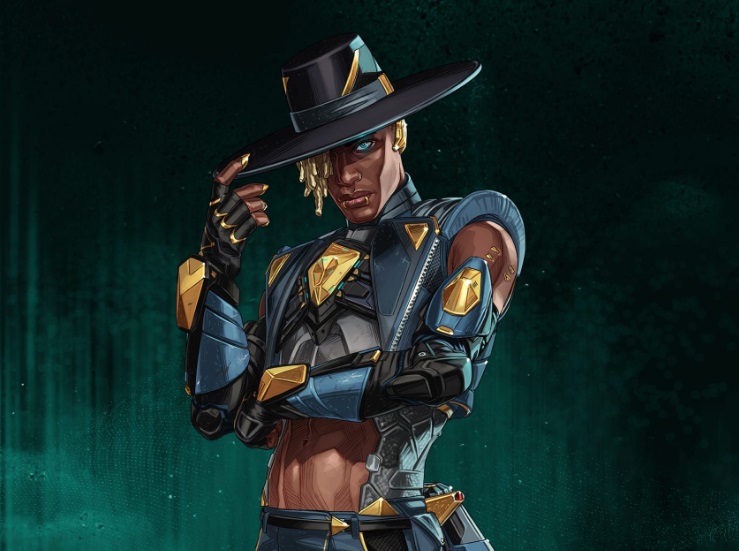 Developer Respawn will be unveiling a new Apex Legends character at the EA Play Live event on July 22, 2021, Seer, and we have a brand new teaser trailer, which gives us a background on this new legend set to enter the fray with cursed eyes.

The trailer was revealed from the Apex Legends official Twitter account, and tells the story of a legend born with cursed eyes that could “turn a king into a beggar”, which seems to imply his eyes have the ability to control others.

You can watch the new trailer for Seer’s reveal for yourself, here:

A bad omen cast a shadow over Obi’s birth: will his light survive and emerge from the darkness? pic.twitter.com/uRBPA30r3q

The last character introduced into Apex Legends was Valkyrie, who added plenty of verticality to gameplay. It’ll be interesting to find out more about Seer’s abilities, and how they will continue to effect gameplay.

Respawn won’t be the only studio with news at the upcoming EA Play Live. We’re also expecting to hear more from the newly named studio Ripple Effect, previously known as DICE LA since they have been teasing more news on Battlefield 2042 to be shown at the event.