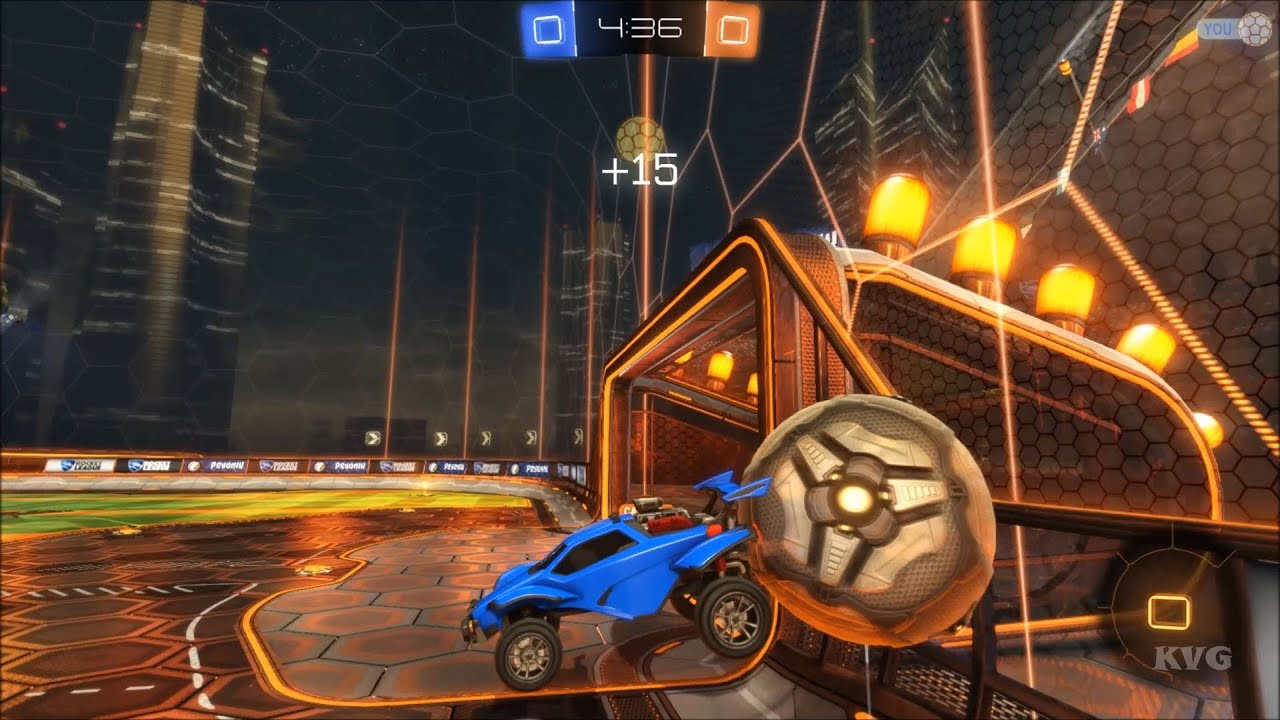 A new job listing posted at Epic Games has seemingly confirmed that Rocket League, the popular vehicular footie title from developer Psyonix, is migrating to Unreal Engine 5 at some point down the line.

The ‘What you’ll do’ section of the job reveals the following details:

Epic Games hasn’t announced anything about Rocket League moving to UE5 just yet, but from the look of things we won’t have to wait too long.

Rocket League recently launched its PS5 upgrade, which includes support for 4K and 120 FPS via Quality and Performance modes, respectively. The game has also brought Ratchet & Clank into the action this week, and you can read more about that here.