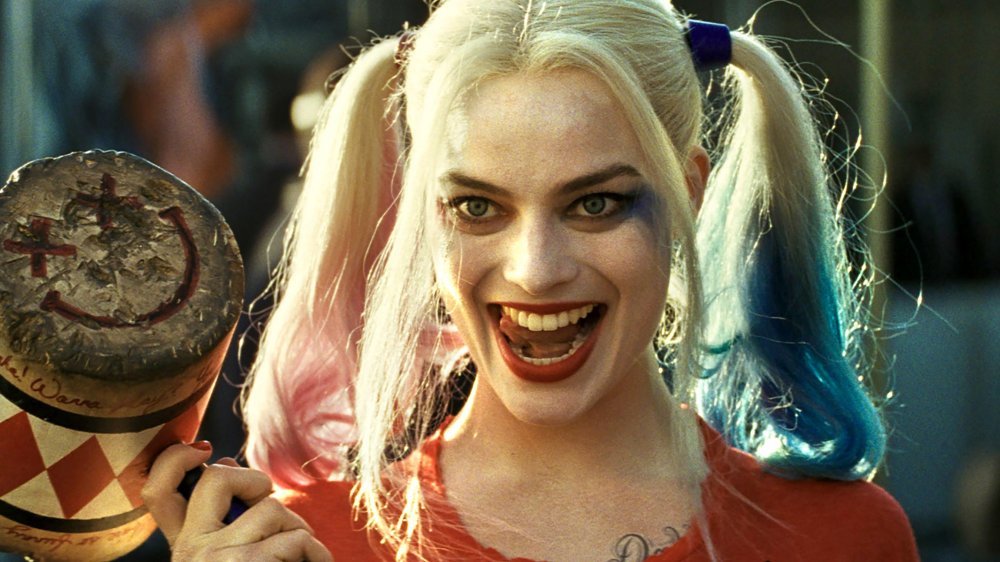 Rocksteady’s Suicide Squad title is set to be more light-hearted than the Arkham games that have come out of the studio previously. That’s according to a tweet from Kim MacAskill who is a senior writer on the project who said “get ready. It’s funny!”

Can finally confirm that I was Senior Writer for YEARS on Rocksteady's new Suicide Squad game. Get ready. Its funny! #suicidesquad pic.twitter.com/TjaRioYpXk

Of course this makes perfect sense because the Suicide Squad comics have always been funnier and more tongue in cheek than the distinctly po-faced and stoic escapades of the core storylines.

Regardless, we won’t have to wait too long in order to gauge the tone of Suicide Squad, as the game is set to be officially revealed at the forthcoming DC Fandome showcase event on August 22, 2020.

Oh and is that actually Superman in the image at the top of the article? We’re not convinced.