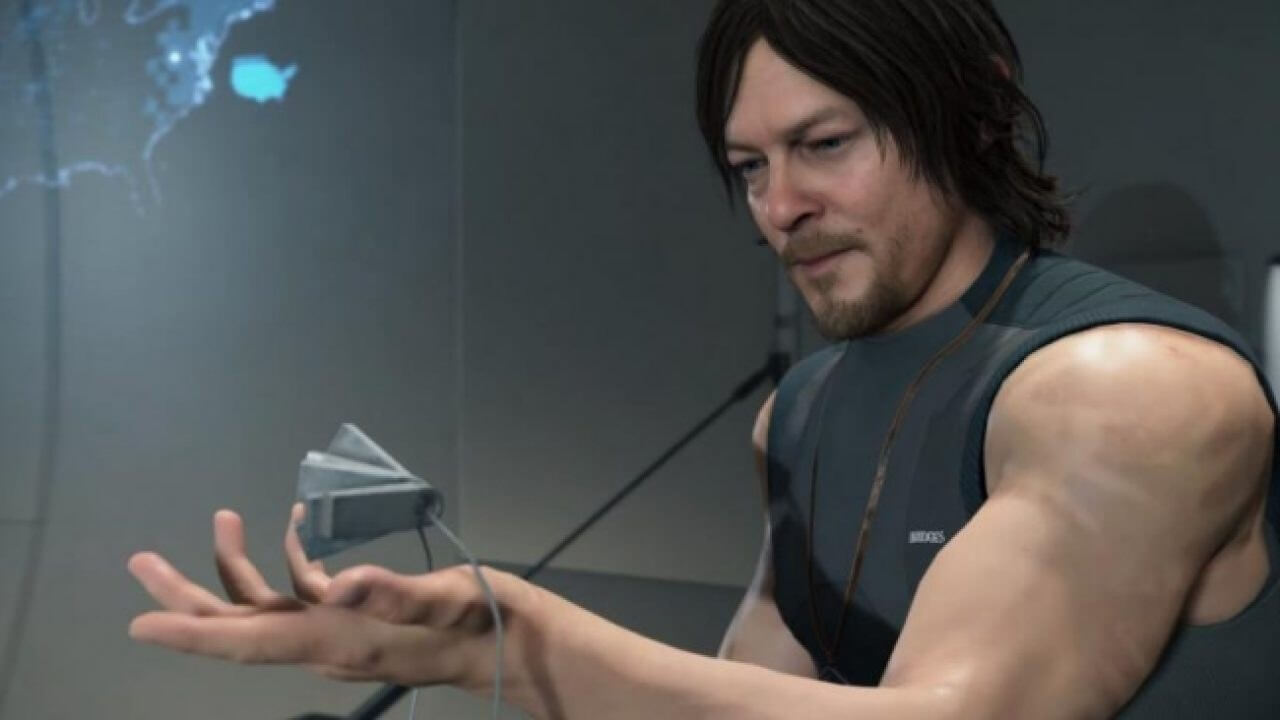 According to insider Navtra on ResetEra, the Death Stranding Extended Edition rumored to be coming to PS4 and PS5 is ‘ready and done,’ with an announcement likely to happen very soon. Keep in mind that Kojima Productions has not made anything official at this point.

Many folk were expecting the game to be revealed during Sony’s State of Play broadcast last Thursday, although this didn’t happen. However, in response to this, Navta offered the following tidbit:

Who knows? It has been ready and done for a while now, though. Genuinely expected it to be revealed today. Same goes for LiS: True Colors. I’d give it one more month maybe.

Navtra has a decent track record when it comes to PlayStation-related leaks, so hopefully he’s on the money with this one. It’s also recently been suggested that Death Stranding may eventually make its way to Xbox platforms down the line.

Death Stranding was originally released for the PS4 in November 2019 and later hit the PC with extra content. You can read our review of the game here.