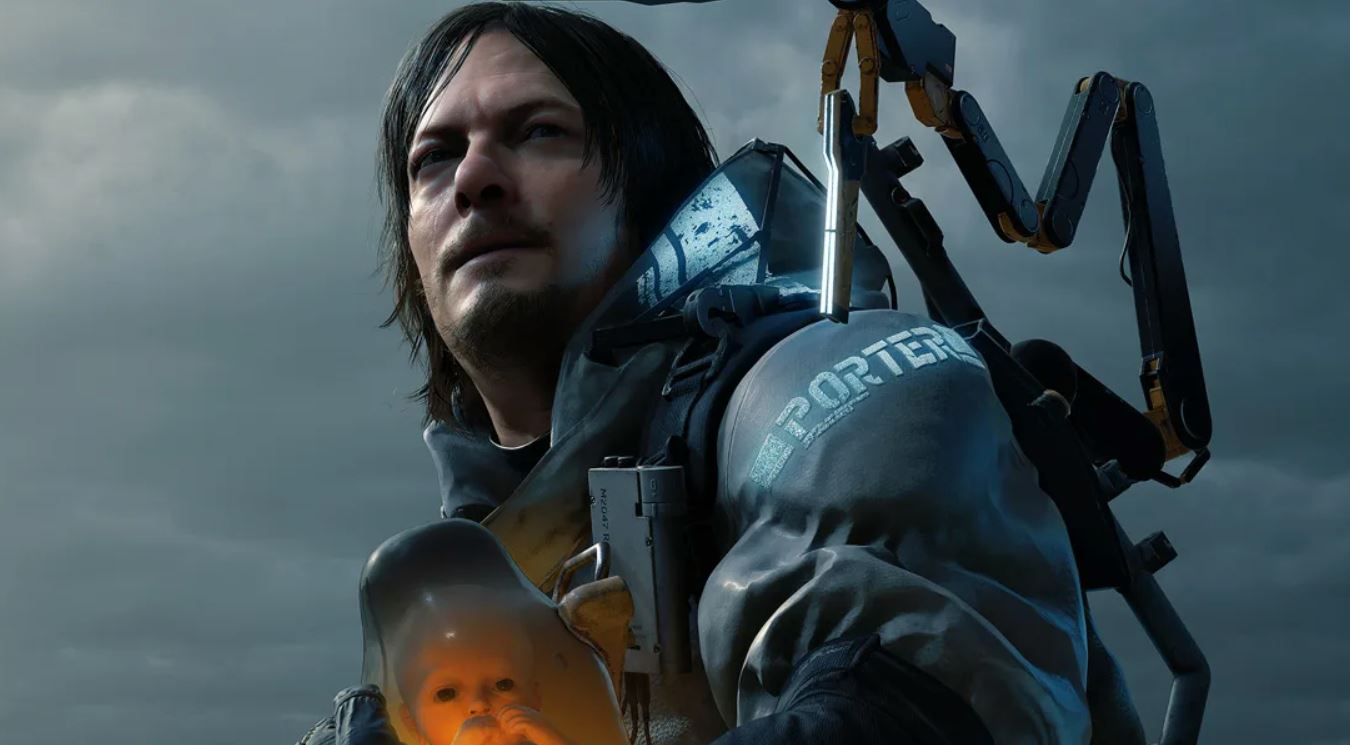 Death Stranding, a game Sony championed at its 2016 E3 press conference and partnered with Kojima on might be heading to Xbox platforms soon after releasing on PC last July.

As highlighted by Tom Warren on Twitter, Microsoft is hosting a conference this week. In the past, Phil Spencer has hidden future announcements in the background of his office and in advertisements, such as the Xbox Wireless Headset. Well, eagle-eyed fans have spotted that in the background this time, you can see the Ludens statue from Kojima Productions placed next to the Xbox logo.

This doesn’t confirm an Xbox release for the game, but we wouldn’t be surprised if it happens and the Xbox release would likely be published by 505 Games, like on PC. A rumor from earlier this year suggested that a definitive edition of the game was coming to PS5 and PS4, so we might see that version make the jump to Xbox as well.

Right now this is just speculation, but this does come as Sony is set to release MLB The Show 21 on Xbox platforms and multiple PS4 exclusive games are also coming to PC. Sony does own the IP however, which might throw a wrench in this supposed tease. This could all lead to nothing, but we thought it was worth pointing out, given Microsoft’s history with hiding future announcements in the background of offices and adverts.

What are your thoughts on this and how do you feel about Death Stranding coming to Xbox if it does happen?

Microsoft is hosting an AI and gaming conference this week, and it looks like @XboxP3 is briefly back on campus. Time to find the clues in Phil's office👀 pic.twitter.com/fC0zuHO9DJ

Death Stranding is currently available on PS4 and is playable on PS5 via backwards compatibility.