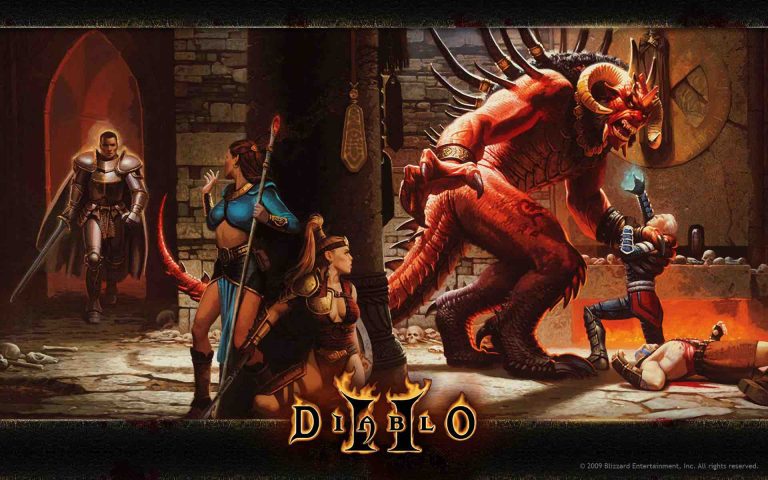 The long-rumored Diablo 2 Remaster will be announced this week at BlizzCon, according to trusted leaker Metro on Twitter.

Blizzard Entertainment has never officially confirmed that remaster of Diablo 2 is in development, but it has been rumored for a while now. Metro previously correctly leaked the announcement of Diablo IV at BlizzCon 2019, so they have a decent track record.

Here’s what the leaker had to say on Twitter:

For the people asking for Blizzcon leaks.
I've already mentoined everything. Short summary:

Chatter on Diablo 2 Remaster can be traced back to last year, when a report claim that Vicarious Visions was handling the project, which will reportedly be titled Diablo 2 Resurrected. Back then, the game was pencilled for a 2020 release, but that obviously didn’t happen.

Furthermore, Blizzard itself hinted that a Diablo 2 Remaster is happening during its earnings call earlier this year, when it said it had ‘a few other things‘ planned regarding remasters.