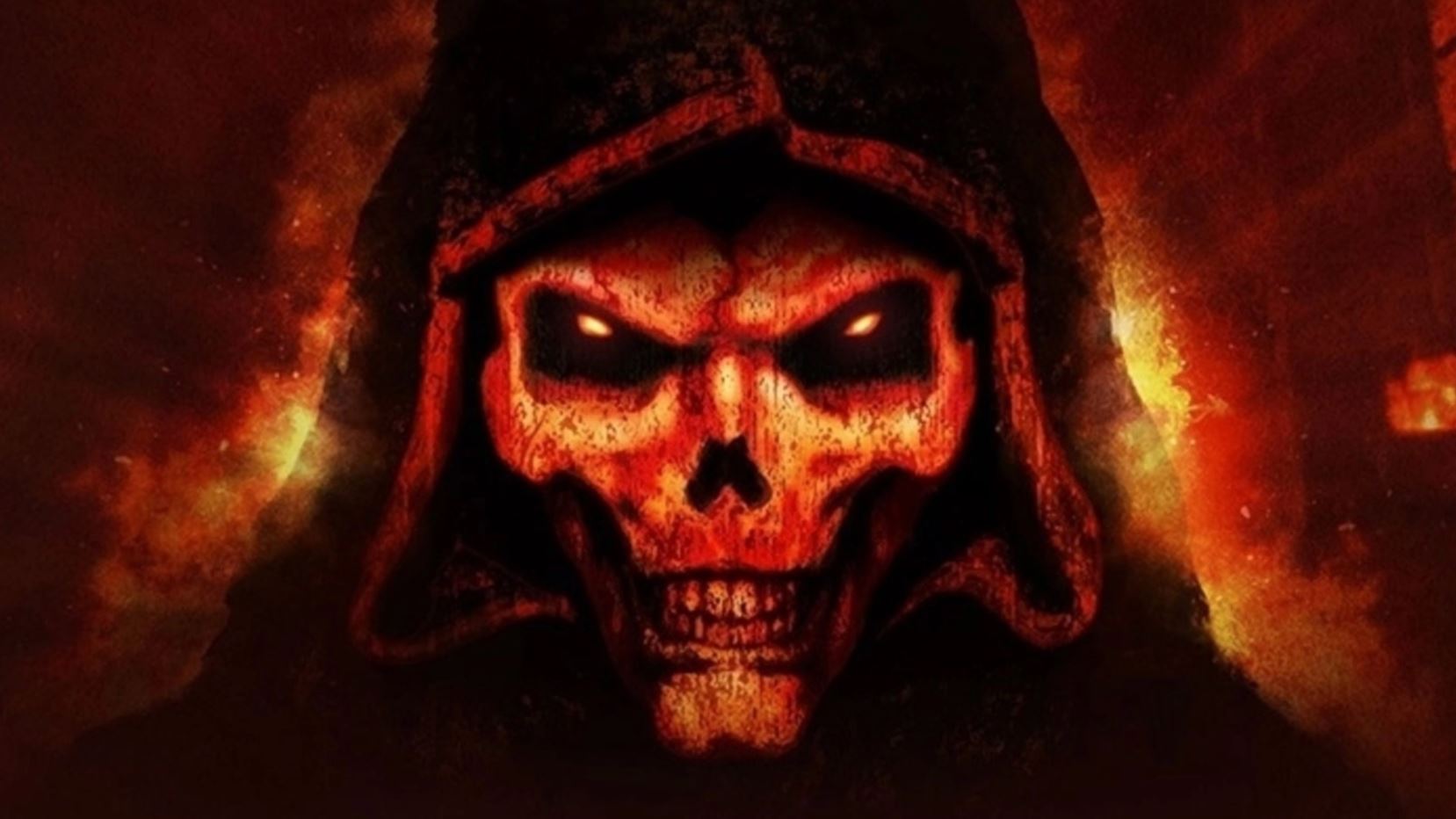 After Activision’s investor call last night a number of details about Blizzard’s upcoming projects were shared and one of those may have been a tease, suggesting that Diablo 2 Remastered will be announced and released in 2021.

Speaking in the investor call (reported by Bloody Disgusting) and the fact that Diablo 4 and Overwatch 2 won’t release this year, Blizzard shared that they have “a few other things” planned when it comes to remastered content, which will be revealed, “in due course, which should provide further opportunity for us this year.”

The obvious game they are talking about is Diablo 2 Remastered which is reportedly in development at Blizzard and Vicarious Visions, now that the latter studio has merged into the former. As for what else we could see, we aren’t really sure, but Blizzcon takes place in just a few weeks so we may see an announcement for the remaster there.

Diablo 2 Remastered is said to be in development.